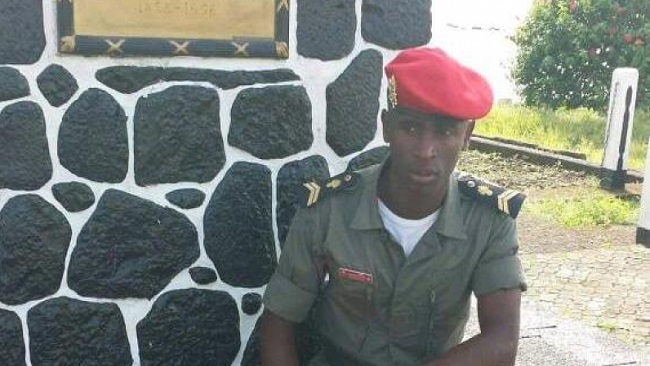 A gendarmerie officer was murdered today February the 16th in the Southern Cameroons city of Kumba. Cameroon Concord News gathered that the sergeant named as Olinga Mengue was attacked by unknown assailants who stabbed him while on duty at a checkpoint.

Cameroon Info.Net reported that he fought for his life and was able to fire back at his attackers. His remains have been deposited at the Kumba main mortuary. Scores of gendarmes have been murdered in Southern Cameroons since February 1, 2018.

On February 5, 2018, the US State Department reportedly condemned the violence in the Federal Republic of Ambazonia including the killing of two French Cameroun gendarmes in the village of Mbingo and in Bangem.