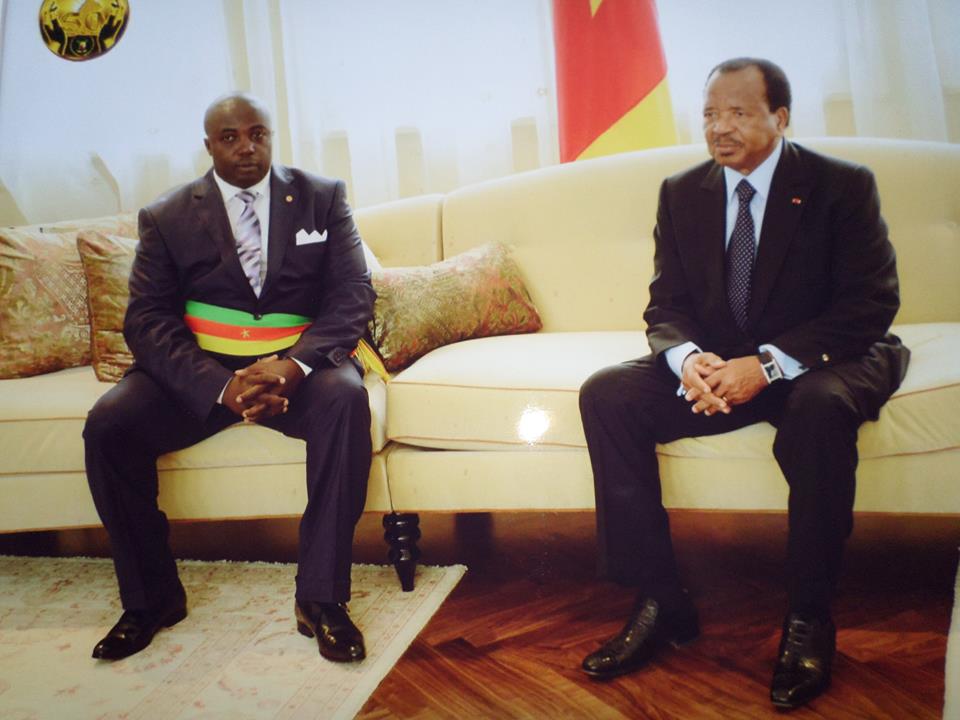 French Cameroun soldiers are slaughtering on a daily basis dozens of innocent Southern Cameroons citizens including several members of Igbo extraction from Nigeria who are part of the business community  in Southern Cameroons by attacking civilian targets to make up for Yaoundé frustration and defeats on the battleground. Chief Barrister Charles Taku of the International Criminal Court says the killings in Southern Cameroons orchestrated by the Biya regime is a serious war crime.

The leadership of the Christian churches including the Holy Roman Catholic Church is maintaining a kind of silence of the lamb. However, the continuation of the atrocities of the Francophone army in the face of the silence of the international community has worryingly aggravated the situation in Southern Cameroonians.