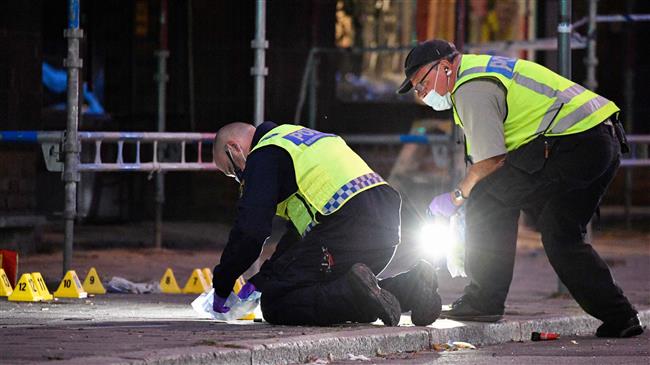 One man died and four others were wounded in a shooting outside an internet cafe in central Malmo on Monday evening.

According to witnesses, 15-20 shots were fired in quick succession and people could then be seen loading injured men into private vehicles. The shooting occurred on Drottningatan, only blocks away from a police station.

Swedish police say the motive for the shooting is still unknown. It is being treated as murder and attempted murder. The area is currently sealed off while further investigations occur. In a statement, police confirmed an 18 year old man had died in hospital.