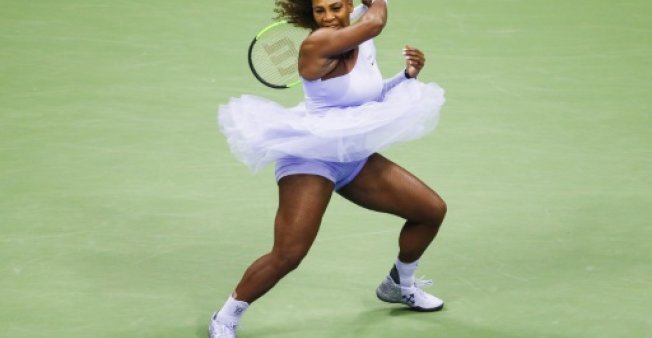 Tennis: Serena headlines day six at the US Open 0

Serena Williams takes on 2017 US Open winner Sloane Stephens for a place in the last 16 at Flushing Meadows on Saturday.

The third-round match is the drawcard event on day six at the Billie Jean King National Tennis Center in New York.

Stephens dumped Williams out of the 2013 Australian Open during her sensational run to the semi-finals as a 19-year-old.

“She’s a great competitor,” Williams said of her fellow American, who is seeded 26th.

It has been more than three years since Williams won her 23rd Grand Slam title at the 2017 Australian Open — when she was already pregnant with daughter Olympia.

The 38-year-old has come close since, reaching four major finals only to come away empty handed.

A tournament victory next week would also see her break away from Chris Evert, on six titles, as the most decorated US Open champion of the women’s game in the modern era.

In the men’s draw Saturday, second seed Dominic Thiem takes on 2014 US Open champion Marin Cilic for a place in the last 16.