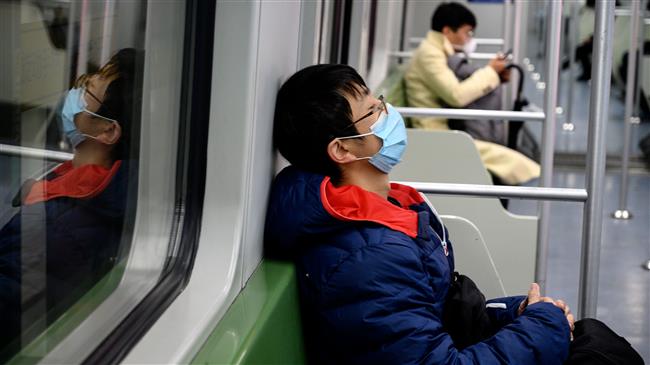 The new coronavirus: What we know so far 0

The new coronavirus that emerged in Wuhan, China, in December has infected tens of thousands of people in China and beyond and triggered alarm around the world. Here is what we know about the disease it causes and how it spreads:

* Like other coronaviruses, the new virus – which causes a disease now called COVID-19 – is transmitted from person to person via droplets when an infected person breathes out, coughs or sneezes. It can also spread via contaminated surfaces such as door handles or railings.

* Scientists in China who studied swabs from infected patients say the new coronavirus behaves quite like flu viruses, suggesting it may spread more easily than previously thought.

* COVID-19 infection has an incubation period of between one and 14 days, and a study in the Journal of the American Medical Association has found new evidence that the virus can be spread asymptomatically.

* A World Health Organization-led team of investigating scientists in China has said that the epidemic there peaked between Jan. 23 and Feb. 2 and has been declining steadily since then.

* They also found that the case-fatality rate is between 2% and 4% in Wuhan and 0.7% outside Wuhan.

* Infectious disease and virus specialists estimate that each infected person in the epidemic is infecting, on average, two to three other people.

* The WHO said on Monday that the COVID-19 outbreak was not out of control globally and does not have a large-scale death toll, so it was “too early” to speak of a pandemic.

* Coronavirus infections have a wide range of symptoms, including fever, coughing, shortness of breath and breathing difficulties. Mild cases can cause cold-like symptoms, while severe cases can cause pneumonia, severe acute respiratory illness, kidney failure and death.

* Coronaviruses are a family of viruses that get their name from what they look like under a microscope – they are spherical and their surfaces are covered with “crown”-like spikes.

* Animal viruses can mutate or combine with other viruses to create new strains capable of being passed to people. Scientists say the new coronavirus originated in bats and then passed to humans, possibly via an intermediary animal species.

* Genetic data suggests the new coronavirus is the result of viral recombination – a process where more than one virus infects the same cell at the same time and creates a “recombinant” virus strain.