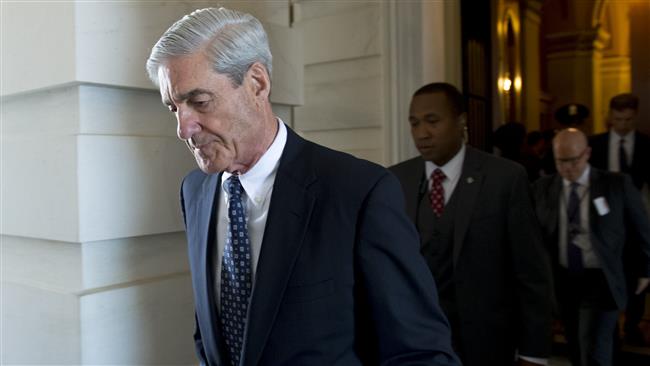 US President Donald Trump had ordered the firing of special prosecutor Robert Mueller investigating Russia’s alleged meddling in the 2016 US presidential election, but later reversed course, according to media reports.

Trump gave the order in June 2017, but White House counsel Don McGahn refused, saying it would have a “catastrophic effect” on Trump’s presidency, The New York Times reported Thursday.

After McGahn threatened to quit, Trump backed down, the newspaper reported, citing four anonymous sources. The White House declined to comment on the matter, the newspaper said.

Trump had accused Mueller of three conflicts of interest that he argued disqualified him from conducting the investigation, the report said.

The alleged conflicts of interest consisted of Mueller’s termination of his membership at a Trump golf course over a dispute about fees, his previous representation of the president’s son-in-law Jared Kushner, and an interview for a possible return as director of the FBI before he was appointed as special counsel.

On Wednesday, Trump for the first time directly said that he would cooperate with Mueller, whose investigation he had previously dismissed as a “witch hunt.”

“I would love to do it,” Trump told reporters in the White House when asked about testifying. “I would do it under oath, absolutely,” he added.

Any interview of a US president in an investigation is fraught with issues of executive privilege — how much and in what context the US leader can be forced to disclose information.

Mueller, a former FBI director, has been running a high-profile investigation into allegations that Trump won the 2016 US presidential election against Democratic rival Hillary Clinton only because Moscow had rigged the election in his favor.

US intelligence agencies claim Russia-linked hackers provided WikiLeaks with damaging information — in the form of thousands of hacked emails — about Clinton to skew the 2016 presidential election in favor of Trump.

Trump has repeatedly denied allegations that his campaign colluded with Russians and has condemned the investigations. Russian President Vladimir Putin has also denied the allegations.