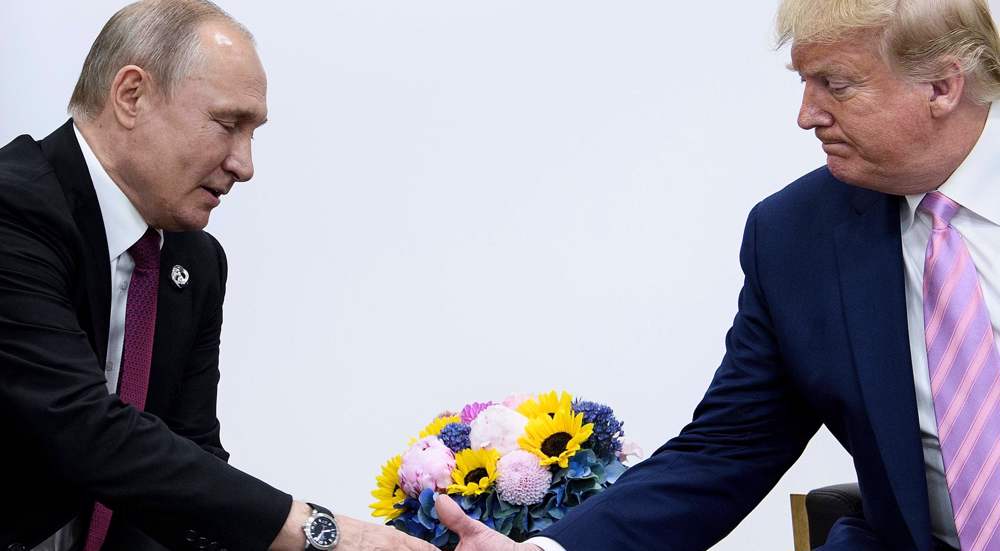 US President Donald Trump is reportedly eying a meeting with his Russian counterpart, Vladimir Putin, ahead of the US presidential election.

Citing of four unnamed people, NBC News reported Sunday that Trump told aides he would want to have a meeting with the Russian leader before the November race.

The Republican president could potentially meet Putin next month in New York.

The report came after Trump said he will “probably” not take part in the summit that the Russian president has called after the UN Security Council rejected Washington’s resolution to extend an arms embargo on Iran.

“The goal of a summit would be for the two leaders to announce progress towards a new nuclear arms control agreement between the U.S. and Russia,” NBC News said in its report.

“He wants it to show his deal-maker abilities,” said one of the people interviewed. “It’s just a big stage.”

US coronavirus hotspots had disproportionately high numbers of cases among communities of color, says the US Centers for Disease Control and Prevention (CDC).

Apart from a weak performance to address the COVID-19 pandemic, Trump is under pressure over a series of other domestic issues, including the economy.

On the world stage, the US faced an embarrassment at the Security Council Friday after even its allies — Germany, France, and Britain —  refused to throw their support behind Trump.