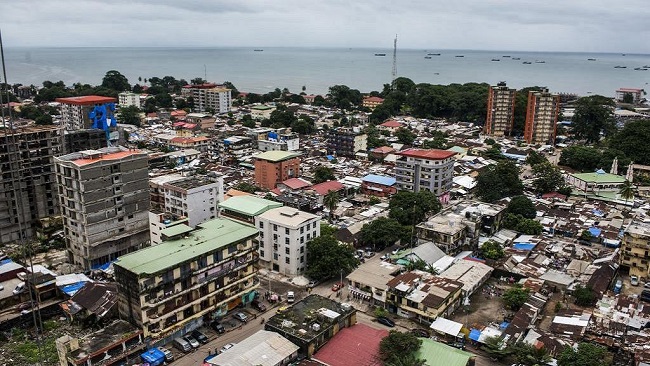 A senior police source in Guinea has said two people were on Wednesday shot dead during riots in the Guinean capital as authorities clashed with anti-government protesters.

The circumstances of the two civilian deaths were not yet clear, but they occurred in the Wanindara suburb of Conakry , where witnesses say police and gendarmes clashed with protesters and dispersed crowds with tear gas.

A government spokesman was not immediately available to comment on the demonstrations in Africa’s top producer of bauxite where political violence frequently occurs.

Opposition parties in this West African nation are demanding the publication of results from local elections held on Feb. 4 that allies of President Alpha Conde say they have won.

Meanwhile, company and government officials say, rioting had subsided in the western mining towns of Boke and Kamsar, allowing bauxite shipments to resume.