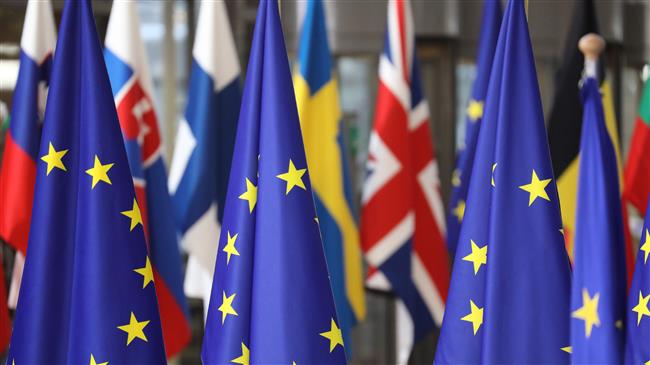 A new study shows that the British economy will suffer a £252bn hit if the UK leaves the European Union without a deal.

The new analysis, which is based on a controversial UK government report, reveals that a no-deal Brexit would see GDP plummet by more than a quarter of a trillion pounds over 15 years.

The study shared with The Independent also shows that the damage would be cut in half if Prime Minister Theresa May strikes a free trade agreement with the bloc.

That agreement would still result in national output being £131bn lower over the same period, according to the analysis.

Even if Britain stays in the European single market, there will still be a loss of 52 billion pounds over this period, shows the research done by the Best for Britain Group.

The research fully exposed the “Brexit black hole at heart of the economy,” said the group.

“Sadly, now we are seeing the economic analysis becoming project fact and it means that we are facing a massive Brexit blow,” said Lord Mark Malloch-Brown, the group’s chairman.

“Losing billions means we will have less cash for the NHS, our schools and our public services. This all shows the best option for communities up and down the country is to stay in and keep the deal we have,” Malloch-Brown added.

The new calculation is the most comprehensive attempt yet to put a price on the government report, which showed that Britain’s economy would be worse off, regardless of what the exit scenario is.

Based on the report, a no-deal Brexit, which leaves Britain trading with Europe on World Trade Organisation terms, would reduce growth by 8 percent over the same period.

“This Government are not competent to deal with the challenges ahead. They are going to hit people in the pocket through their hapless handling of Brexit.  Starkly, we are facing a Brexit bombshell for the economy,” Malloch-Brown said.

May has faced growing public calls from across her Conservative party this week to set out her vision for Brexit more clearly, amid media reports of increasing discontent with her leadership.

Negotiations are taking place between the UK and the EU ahead of Britain’s scheduled exit in March 2019.