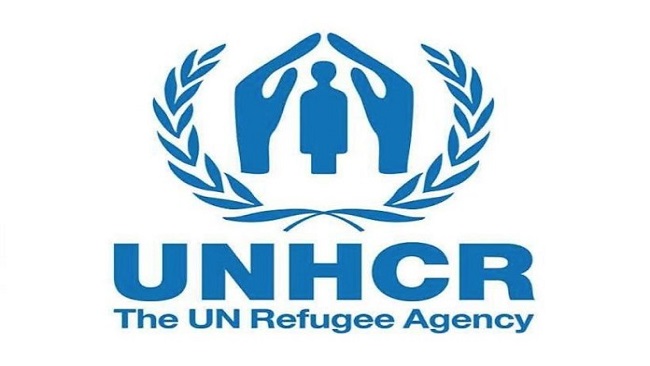 UNHCR has called for urgent support for Cameroon’s displaced as violence in the north and south-west regions continues to force thousands to flee.

Violent clashes between Cameroon’s military and armed separatists have displaced some 437,000 within the country’s borders and forced about 35,000 like Agah to seek safety in Nigeria. The displaced, the majority of whom are women and children, are mostly from English-speaking areas. They face great hardship in both countries.

Having fled with very little, their presence in already impoverished host communities is straining food resources and already limited health, education, water and sanitation facilities in these areas.

UNHCR has launched an urgent appeal to increase support for displaced Cameroonians who have survived nearly two years of ongoing violence. But of the US$184 million required for UNHCR’s operations in Cameroon and Nigeria – including US$35.4 million needed urgently for critical life-saving assistance to newly displaced Cameroonians – just four per cent has been raised.

One of three refugee sites hosting Cameroonian refugees has doubled its capacity of 4,000 and currently hosts more than 7,000 refugees. The numbers have further increased as many refugees who previously lived in the host communities have relocated to the settlements since November.

UNHCR is working closely with the Nigerian government to register all new arrivals and provide basic assistance. This includes the harder to reach refugee population living in the host communities in over 47 villages along the border, who make up over 60 per cent of the refugee population.