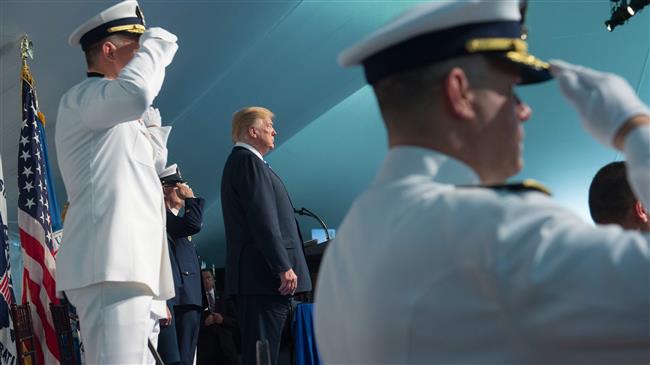 A US judge has ruled that President Donald Trump could be deposed in a defamation case. involving unwanted kissing and groping of a woman.

US Judge Jennifer Schechter ordered both parties of the Summer Zervos lawsuit to submit to depositions with a deadline of January 31, 2019.

Zervos is a former contestant on Trump’s “The Apprentice,” who has accused him of sexual misconduct.

Hoping to avoid a deposition for Trump, his lawyers have appealed to New York’s highest court.

They had earlier argued that a sitting president cannot be sued in a state court, to which the judge responded in a March 20 ruling that “no one is above the law.”

Trump’s attorneys are trying to stall for time, said Zervos’ attorney Mariann Wang, adding that her legal team had already asked the Trump campaign to hand over information about other women accusing Trump.

“It became clear that the campaign’s position is that any and all documents about other women who have alleged that the defendant subjected them to unwanted sexual touching or inappropriate conduct, that any discovery about them, they would draw a line there,” Wang said, as cited in a Politico report.

According to Trump’s attorney Marc Kasowitz, such information is “irrelevant.”

Zervos is among a dozen other women who have accused Trump of sexual contact without their permission.

The new announcement was made in the backdrop of growing allegations of sexual misconduct against powerful figures.