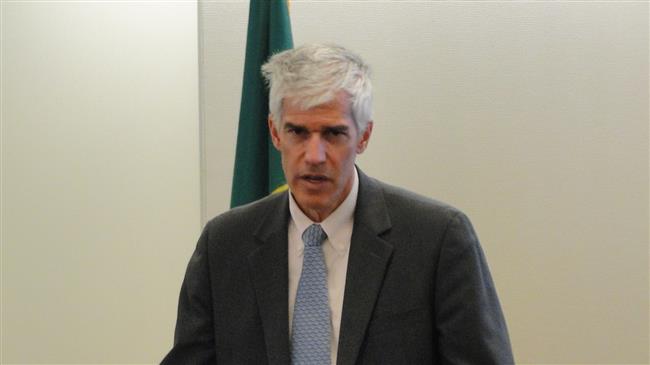 The United States says it remains an impartial party to Cameroon’s electoral process and calls on citizens to patiently await the officially declaration of results from the election body, ELECAM.

The embassy in Yaounde in a Facebook post said they supported Cameroonian voters’ decision to use the polls to make their voices heard.

The statement read as follows: “The U.S. Embassy congratulates all Cameroonians who voted on October 7. Before the election, many stated the long-held view that in a single round election with multiple parties, coalitions improve the likelihood of electoral competition.

“We reiterate our neutrality with respect to the outcome and strongly support the right of the Cameroonian people to choose their leader through the democratic process.

“We call on all parties to wait until the official results are announced before making pronouncements about the supposed winner, and to resolve peacefully any grievances through established legal channels.”

The statement came barely hours after an opposition aspirant, Maurice Kamto, announced that he had earned a decisive victory. Kamto, a former minister of the Paul Biya administration did not give any figures or basis for his declaration.

The government through the Information Minister chided Kamto’s irresponsible illegal declaration, stressing that it was only the Constitutional Council that had the right to declare results.

A Kamto spokesperson justified his announcement with the excuse that he had only made a projection and not usurped the work of any body.

“Maurice Kamto did not proclaim himself president, he claimed victory, it’s not the same thing,” Olivier Nissack reportedly said.