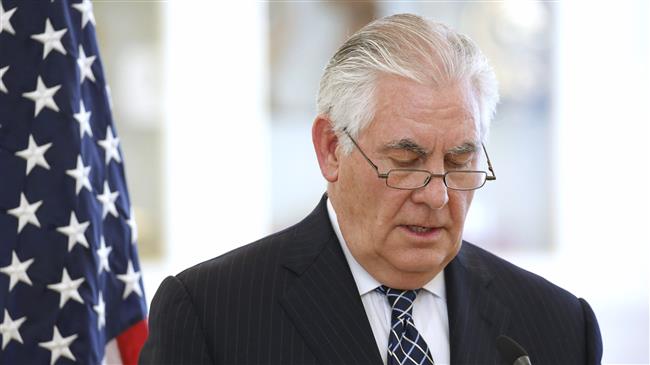 In a statement to The Washington Post, Trump praised both Pompeo and Gina Haspel the deputy director at the CIA  who will succeed Pompeo at the CIA, becoming the first woman to run the spy agency, if confirmed.

“I am proud to nominate the Director of the Central Intelligence Agency, Mike Pompeo, to be our new Secretary of State,” Trump said.

“Mike graduated first in his class at West Point, served with distinction in the US Army, and graduated with Honors from Harvard Law School. He went on to serve in the U.S. House of Representatives with a proven record of working across the aisle.”

“Gina Haspel, the Deputy Director of the CIA, will be nominated to replace Director Pompeo and she will be the CIA’s first-ever female director, a historic milestone. Mike and Gina have worked together for more than a year, and have developed a great mutual respect,” the president continued.