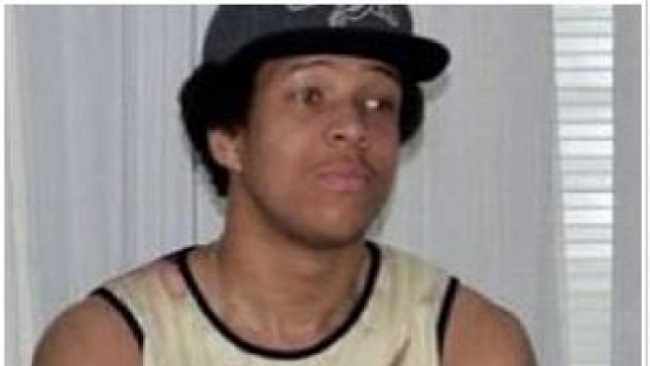 Victims of their upbringing: President Biya’s son may be expelled from ENAM 0

The eldest of President Biya’s two children recently admitted into ENAM has been absent from school ever since the beginning of the school year and could be replaced by a candidate on the waiting list. Cameroon Concord News understands the 2017/2018 academic year at the National School of Administration and Judiciary (ENAM) started on Monday with an official opening ceremony which was followed by classes that commenced on Tuesday, January 09, 2018.

Paul Junior Biya was conspicuously absent and nothing has been heard of him. There is no longer any doubt that Paul Junior Biya, declared admitted in 16th position out of 85 candidates in Cycle B of the administrative division is a truant.  Cat calls have greeted his absence with many suggesting that he should be replaced by a candidate from the waiting list. A senior lecturer of the so-called prestigious school was heard murmuring privately that there are many who are waiting and it is unfair to leave an empty place because of the whims of a child from a rich family.

Aged 23, Paul Junior Biya was one of the candidates who sat for the ENAM entrance examination on September 16, 2017. His absence has now generated a new controversy with some students who know him personally saying he is not good material for ENAM. “You are the only one surprised. Cameroonians, who know more or less the presidential family, know that Biya Junior has no place at ENAM. Even if he does a trick, he does not have the capacity to sail through the two years training program” noted a staff at ENAM.

It is vital to include in this report that the list of candidates admitted to Cycle B of the Administrative Division of the National School of Administration and Magistracy (ENAM) for the academic year 2017/2018, ranked in order of merit.