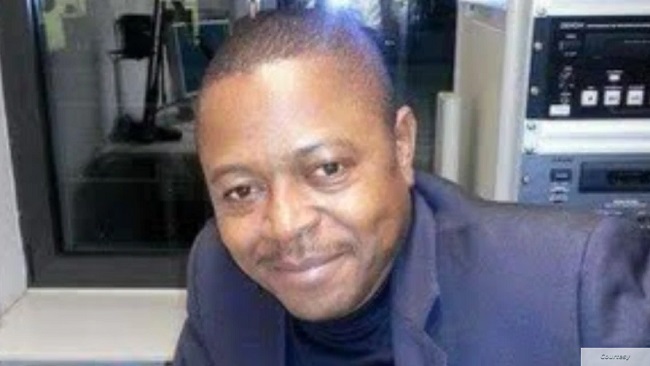 A Cameroonian journalist who freelances for the Voice of America says he was harassed by police who seized his equipment Saturday in Yaoundé, the capital. Moki Edwin Kindzeka said he was also ordered to speak only in French.

In a social media post, Kindzeka said, “These guys should not molest people just because they speak the English language.”

The Cameroon Association of English-Speaking Journalists on Twitter condemned “this act in the strongest terms.”  The group demanded an apology.

Kindzeka is also a journalist with the state broadcaster CRTV.

Timescape Magazine reports that the attack on Kindzeka came during military raids Saturday on Anglophone Cameroonians in the capital, many of whom were arrested and ordered to speak French.

Cameroon has had an ongoing separatist conflict that the U.N. says has cost more than 3,200 lives and displaced more than half-a-million people.

The conflict started in 2016 when protests by English-speaking teachers and lawyers against the dominance of French-speaking Cameroonians led some to take up arms.

Cameroon’s military declared war on the rebels, who have been fighting since 2017 to create an independent, English-speaking state.