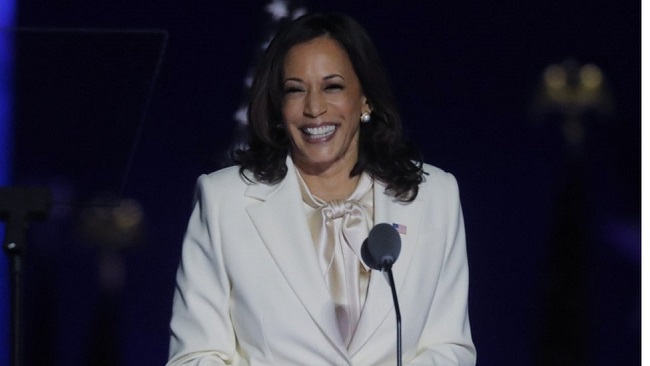 Biya regime is facing several security crises. The 87 year old and his consortium of crime syndicates have been ravaged in Southern Cameroons by an armed conflict that pits Cameroon government army soldiers against Ambazonia Restoration Forces.

The fighting in Southern Cameroons is raging. According to the UN, more than 3,000 people have been killed in the conflict and some 700,000 have had to flee their homes.

In French Cameroun’s Far North region, the Nigerian Islamic sect Boko Haram, which has now divided into two groups, is reportedly intensifying its exactions against civilians. Kamikaze attacks have multiplied in recent weeks forcing the inhabitants of border localities in Nigeria to move and the shutting down of schools in the French Cameroun side of the border.

Cameroon Concord News Group understands that more than 2.5 million people are food insecure in the two Cameroons because of these numerous conflicts.

In Yaoundé, many political parties continue to challenge the legitimacy of the Biya regime. The SDF and the MRC, the so-called two main opposition heavyweights, are demanding an all inclusive national dialogue with the leader of the Ambazonian nation, President Sisiku Ayuk Tabe to end the crisis in Southern Cameroons and also a consensual revision of the electoral system.

Opposition demonstrations have all been banned and hundreds of MRC supporters are currently being prosecuted by the Yaoundé military court for attempted rebellion and aggravated mobbing after the demonstrations of September 22, 2020.

The situation in the two Cameroons is deteriorating at catastrophic rapidity and is being aggravated by police violence.

On November 10, 2020, police fired tear gas into a Douala courtroom at lawyers who were annoyed by the pre-trial detention of two of their colleagues.  Some were molested and violently dragged to the ground.  French Cameroun teachers who recently protested for their rights to be respected were molested.

On the management of the Southern Cameroons-Ambazonia crisis, Biya and his ruling Beti Ewondo clan have openly disagreed with the Trump administration.

Tibor Nagy, the US Assistant Secretary for African Affairs has for sometimes been very critical of President Biya and his gang and sometimes conciliatory making the US government position to appear as being consistently inconsistent.

Unlike Tibor Nagy, Kamala Harris, the next vice-president of the United States of America, was one of the first political figures to openly speak out in favour of American military intervention in Southern Cameroons. Will she stay on this path after entering the White House?

On December 7, 2018 after the assassination of the American pastor Charles Wesco, Kamala Harris and 9 other very influential Democratic senators addressed a petition to Mike Pompeo the American Secretary of State and asked for a military intervention in Cameroon.

There is panic now deep within the ruling crime syndicate in Yaoundé with some hardliners claiming the French government will help to stop any onslaught against Yaoundé from Vice President Kamala Harris.

A senior cabinet minister who spoke to our Yaoundé correspondent late on Friday on the Biden-Harris electoral victory but sued for anonymity observed that “Once in power you don’t always behave as you did when you were in opposition. Once in the White House, Kamala Harris will calm down” he furthered.

However, many influential Democrats in the US are now mastering the Cameroon political story and Southern Cameroons quest for an independent state and are opening the doors to Southern Cameroons front line leaders. They include Senator Karen Bass who led a U.S. congressional delegation to Cameroon in July 2019.