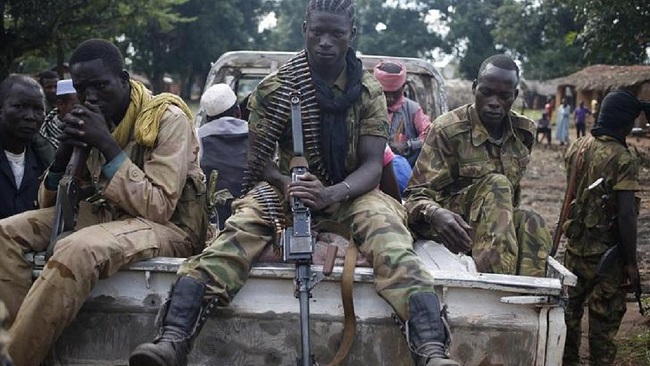 Ever since the government of President Emmanuel Macron succeeded in reuniting the three main Central African Republic (CAR) armed groups, the willingness to bring down the legitimate administration in Bangui the capital has become not only urgent but imperative.

For the past few days, French Cameroonians living in the eastern localities bordering the Central African Republic have seen the arrival of not only civilians, but also military personnel.

We now understand that some 127 Central African Republic soldiers arrived in Cameroon on December 23 with their equipment before being disarmed. Correspondingly, more than 2,000 civilians have already left CAR and entered Cameroon since the outbreak of recent violence.

The refugee camp located in Gado-Badzere is already hosting tens of thousands of Central African refugees since 2014 that fled the exactions of the Seleka and Anti-Balaka.

The UN High Commissioner for Refugees now fears another massive arrival of Central African civilians in Cameroon as the two countries share a reputed border of about 1000 km.

On Sunday, three Cameroonian gendarmes were taken hostage by Central African rebels of the faction belonging to Abbas Sidiki, leader of the “3R” (Return, Reclamation and Rehabilitation) Militia.

This Central African warlord is on the list of persons under US sanctions.

According to security sources, the three gendarmes are currently being detained in the Cameroonian town of Ngaoui in the Adamaoua region bordering the Central African Republic.

The rebels are demanding 15 million CFA francs each to free the Cameroonian soldiers. Negotiations are reportedly underway for their release.