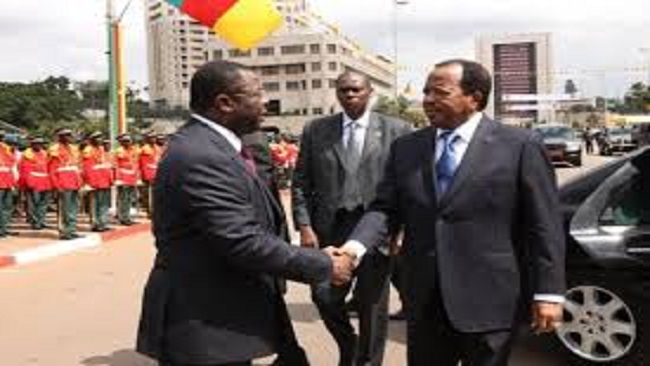 Reporters Without Borders on Wednesday said a Cameroonian journalist was stripped, slapped and forced in to a dog’s kennel at the house of a former minister.

The journalist visited the home of ex-transport minister Alain Edgard Mebe Ngo’o on Saturday, the day after the politician left the top job.

“After reporting to a guard at the entrance of the residence, the journalist was arrested by the minister’s police service, then undressed, violently slapped, put inside a cage for dogs and sprayed with water,” the non-government organisation Reporters Without Borders (RSF) said.

Accused of espionage, he was interrogated for several hours, the statement added. The reporter for the Cameroon daily newspaper Le Jour had been covering President Paul Biya’s cabinet reshuffle.

Editor Haman Mana said on Monday the newspaper reserved the right to take legal action. The National Union of Journalists of Cameroon “condemned with the utmost energy this heinous act”. The country is ranked 130 out of 180 in RSF’s World Press Freedom Index of 2017.