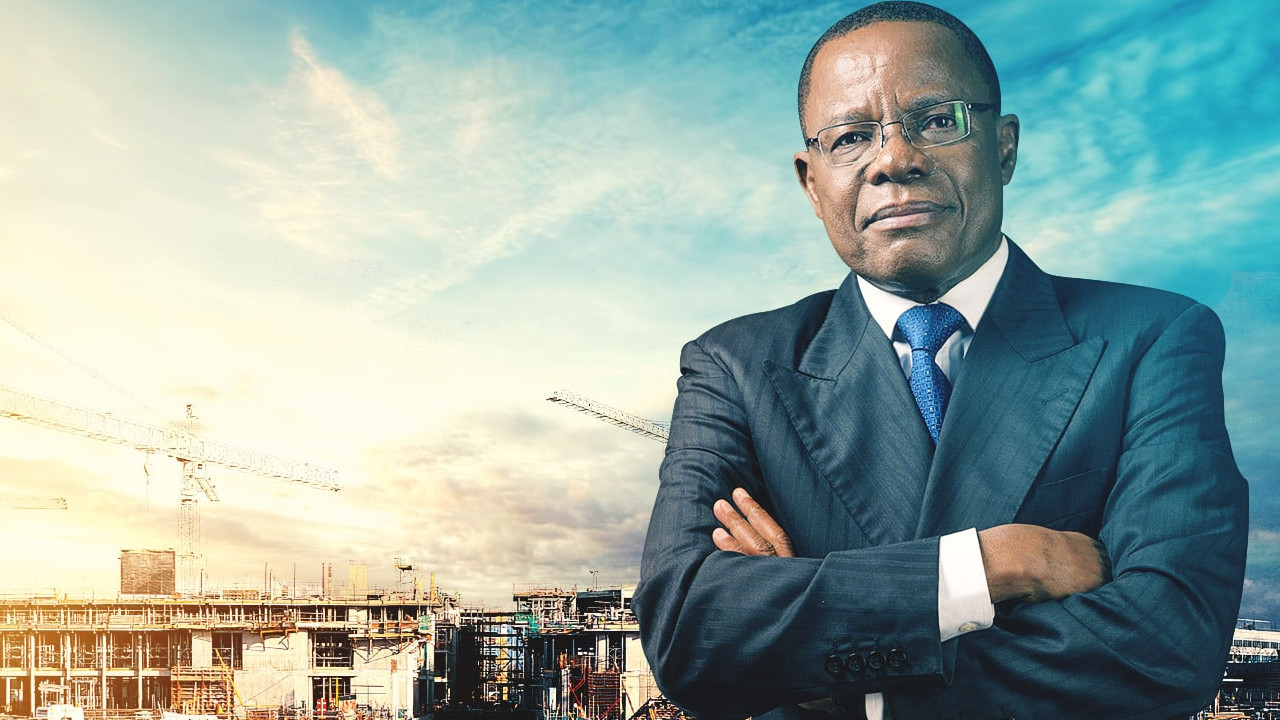 Yaounde: Maurice Kamto ‘barred’ from travelling out of the country 0

The man widely believed to have won the October 7 presidential poll in French Cameroun, Prof Maurice Kamto has accused authorities of scheming to bar him from travelling out of the country.

According to a statement from a member of the Kamto Campaign, Cameroun government authorities have refused to renew Kamto’s passport since it expired despite all formal procedures completed for renewal.

“The national and international community is informed that President Maurice Kamto has been barred from leaving Cameroon,” Olivier Bibou Nissack, spokesman for Maurice Kamto said.

Kamto last left the country in November to attend the African Union summit with the help of his civil passport but it has equally reached its expiration date without renewal and his team sees this as a means to stifle the president of the Cameroon Renaissance Movement.

“It is now very clear that the various illegal restrictions on Kamto’s freedoms which started with a house arrest which never came to fruition, other measures are being taken to restrict his freedom of movement and communication” Bibou Nissack said

Maurice Kamto has refused to recognize the results proclaimed by the Constitutional Council declaring Paul Biya winner of the October 7 Presidential election, vowing to challenge the results at international level.