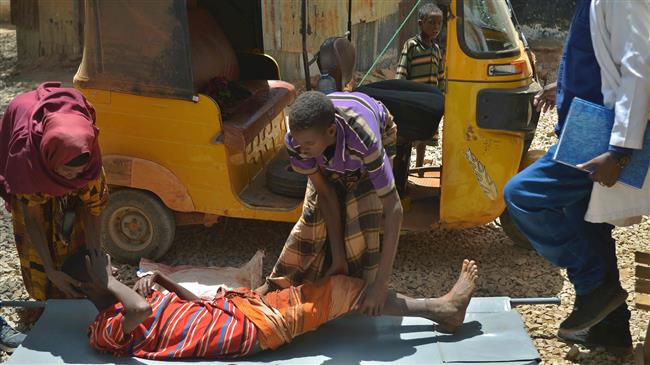 A cholera outbreak has sickened at least 983 people and killed at least 45 in Cameroon since January, health authorities said Thursday.

The cases and deaths were recorded in four of the 10 Cameroonian regions, authorities said, warning that cases could increase in the rainy season from March through September.

According to the state-run newspaper Cameroon Tribune, the Littoral Region, where the country’s commercial capital Douala is located, has reported 563 cases so far, the highest caseload among the regions, while the capital Yaounde is the least affected with just three cases.

The South Region has confirmed 344 cases over the past six months, followed by the Southwest Region with 73 cases. The statistics do not include those from the country’s northern regions, where cholera is a common occurrence as a result of floods during the rainy season.

Health officials have blamed the outbreak for difficulties to access portable water sources, non-compliance with hygiene measures and the absence of latrines especially in rural areas.

Authorities are working to launch a nationwide hygiene campaign and a mass vaccination campaign to help contain the spread of the disease.