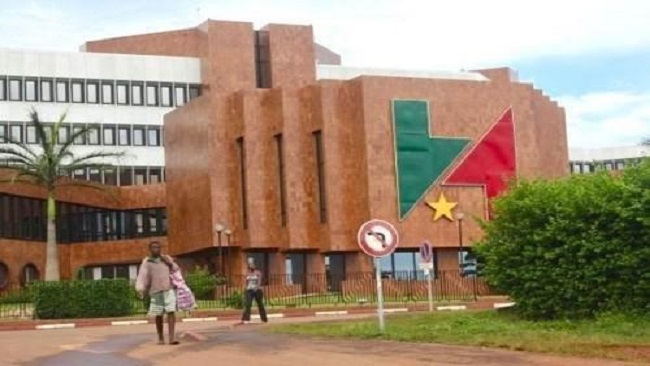 Interested parties must acquire the tender file by February 14 with a meeting to be held on February 17, followed by a site visit. Bids, in French or English, must be submitted to the SNH’s contracts unit by March 6, at 1 pm. The feasibility study is expected to take a maximum of four months.

Bids will be opened that day, with a first phase looking at administrative and technical bids. For those companies that get through this step, the bids will then be scrutinised on a financial basis. Bidders may attend the comparison, which will be carried out by the Special Committee for the Award of Contracts relating to Petroleum Operations.

SNH expects to pay for the study from its 2020 budget.

Work will consist of collecting data and information from official agencies; mapping the various challenges that will need to be overcome; identify stakeholders; make recommendations on design and operational planning, including security and logistics; estimate the cost of the survey; prepare terms of reference for a quality assurance expert and for the selection of a seismic contractor, and finally submit the full report.

SNH is offering nine blocks for direct negotiations, of which six are in the Douala/Kribi-Campo Basin. CGG is offering data packages for areas in the country and is assisting with the licensing. The seismic company has 7,637 square km of 3D seismic in the basin, with another 12,571 km of 2D seismic.