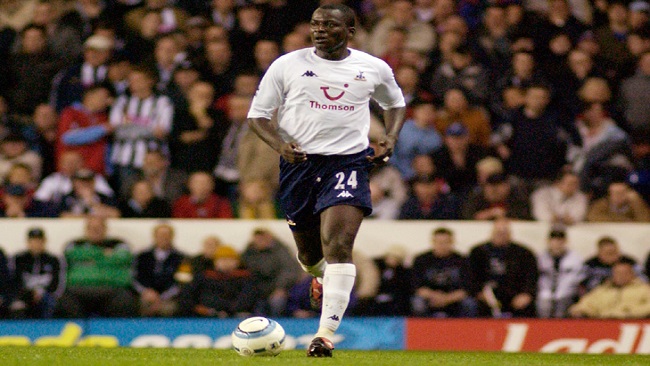 The Cameroon Football Federation (Fecafoot) have confirmed the return of former Cameroon international and Africa Cup of Nations winner Timothee Atouba as team manager for the home-based side.

The Central African nation are getting set to host the 2020 African Nations Championship starting in April, but haven’t had anyone occupy the role since the technical team of Clement Arroga was selected.

Arroga and the team are currently in Douala, where preparations are progressing for the competition to be held from April 4 to 25.

Atouba will get together with the squad in Douala as they intensify plans for the 16-nation tournament.

The towering defender had a fairly successful playing career with the national team, winning Afcon 2000 after the Indomitable Lions defeated Nigeria on penalties.

He was also a finalist in 2008, only for the side to fall short with a slender 1-0 loss at the hands of Egypt.

The left-back featured in the 2003 Confederations Cup in France, where Winfried Schafer’s troops made it to the final before losing to the host nation at the last hurdle.

Atouba played in the Premier League with Tottenham Hotspur for a year from 2004 to 2005, but his major success at club level came with Swiss side Basel.

He enjoyed a couple of feats with FCB with success in the Super League and Swiss Cup between 2002 and 2004.

Atouba played 44 times for Cameroon having represented the national team for nearly a decade from 1999 to 2008.

His last appearance for the Indomitable Lions was a World Cup Qualifier against Cape Verde which the Central Africans won 2-1.