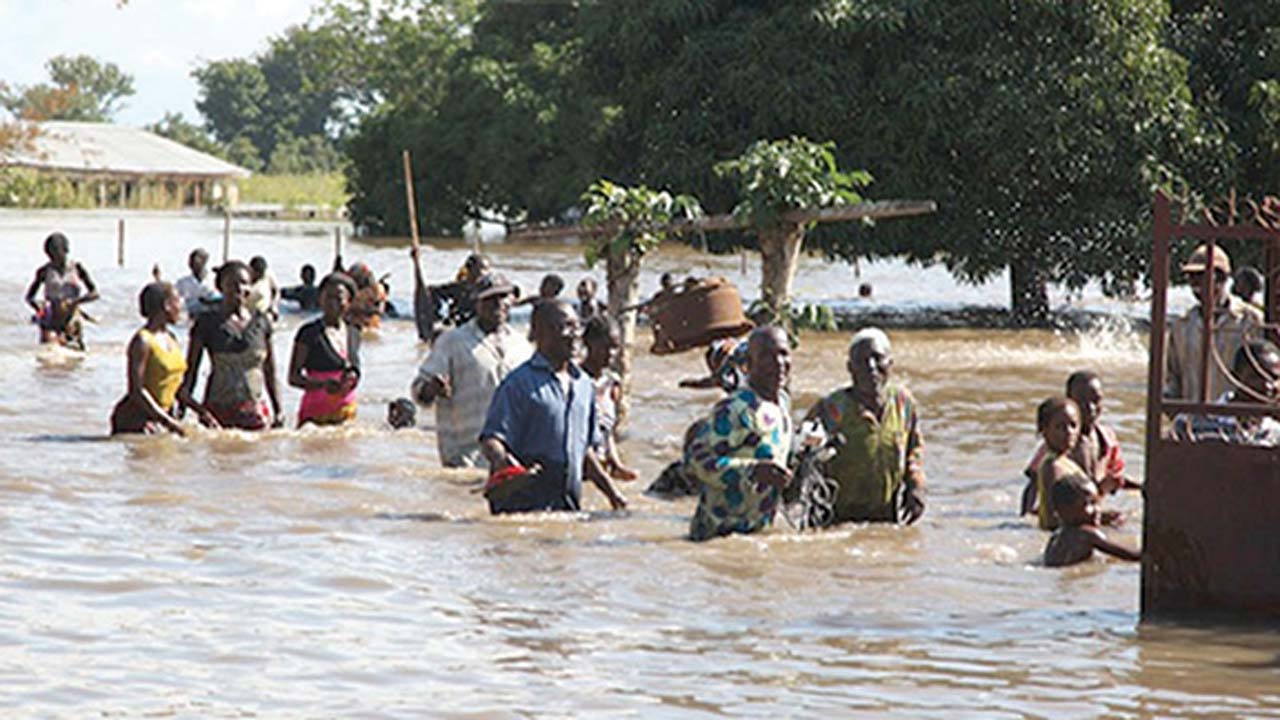 100 killed in severe flooding across 10 states in Nigeria 0

Nigeria has declared a national disaster after severe flooding left about 100 people dead across 10 states, the country’s main relief agency said on Tuesday.

Heavy seasonal rains have caused the Niger and Benue rivers to burst their banks, inundating communities and farms and trapping tens of thousands of people in their homes.

“We have declared a national disaster in four states — Kogi, Delta, Anambra and Niger. Eight other states are on the watch list. All these states have been the worst hit by the flooding. About 100 people have lost their lives in 10 states,” Sani Datti, from the National Emergency Management Agency (NEMA), told AFP.

Kogi and Niger are in central Nigeria while Delta and Anambra are in its south.

The Kogi state capital, Lokoja, lies at the confluence of both rivers and has been virtually submerged because of the rising waters.

NEMA said water levels on Monday were continuing to rise in Lokoja and had reached 11.06 meters — approaching those of similar devastating flooding in 2012.

Then, hundreds of people died and about two million others were left homeless in 30 of Nigeria’s 36 states.

More rains are forecast on Tuesday, according to the Nigerian Meteorological Agency.

Flooding along the rivers is a frequent occurrence during the annual rains, which fall from May to September.

Datti said military personnel and equipment had been seconded to help the relief effort, as well as the evacuation of trapped residents from their homes.