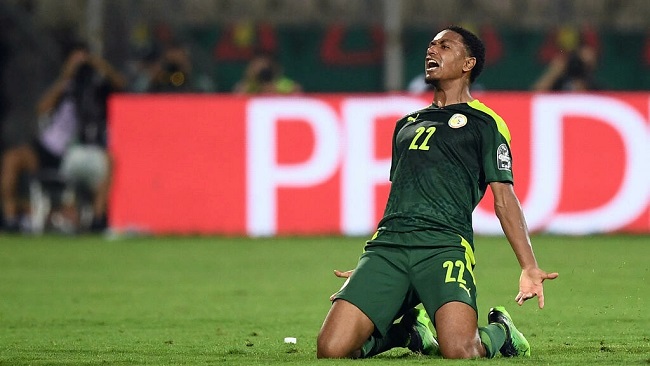 Senegal reach the final by triumphing 3-1 over a valiant, well-disciplined Burkina Faso. A dynamic first half saw neither side score – but the Teranga Lions roared in the second half, demonstrating formidable goalscoring prowess.

But Senegal disappointed for much of the tournament. They won their group in desultory fashion with just five points and one win, a 1-0 triumph over Zimbabwe produced by a dubious penalty in the 7th minute of injury time.

The Teranga Lions finally roared in the quarterfinals, where they dominated against a surprisingly tricky Equatorial Guinea to bag a decisive victory. That performance showed why they remain a decent bet to win the tournament, despite that lacklustre opening. After all, in the 2018 World Cup, France were drab in the group stage but came alive in the knockouts before taking the trophy in style. Senegal could well pull off a similar feat.

Few observers regarded their opponents Burkina Faso as one of the favourites to win the Africa Cup of Nations, but they have quietly fought their way through the competition in the face of difficult opposition. Burkina Faso won on penalties against Gabon, previously one of the tournament’s most exciting teams, before their victory against Tunisia, who beat the mighty Nigeria in their preceding game – as teenager Dango Ouattara gifted them victory with a cracking goal.