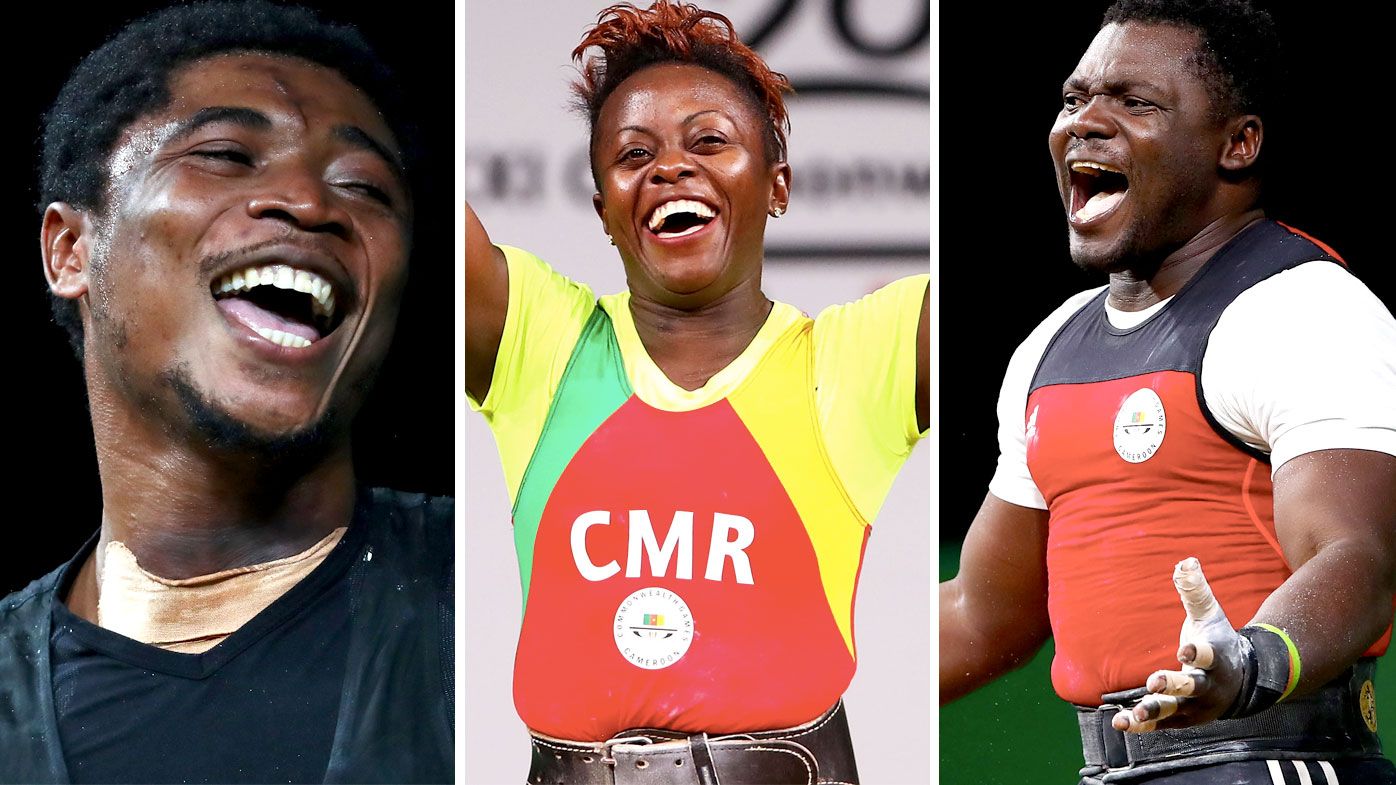 A men’s squash pairing from Sierra Leone and a Rwandan para-powerlifting coach are the latest African absentees to go missing from the Gold Coast Commonwealth Games.

Hours after Home Affairs Minister Peter Dutton warned athletes who breached their visa conditions they’d be tracked down, locked up and deported, Sierra Leone’s Ernest Jombla and Yusif Mansaray did not appear for their men’s doubles match on Thursday morning.

It means Jombla and Mansaray failed to appear for either of their matches on the Gold Coast after skipping Tuesday’s clash with Welsh pair Peter Creed and Joel Makin. Despite the pair not making their matches, Sierra Leone officials insisted both were still at the village and had merely confused the times of their events.

“Up to now we don’t know where he is,” Nzabanterura told AAP.

“We’ve declared it to the police and the administration of GOLDOC and we are still searching for him.”

The developments came a day after Cameroon revealed eight of its 42-strong Games team are missing, including two boxers who failed to appear for their bouts.

Most athletes and officials are on visas that remain valid until May 15 but Dutton was concerned by instances in which athletes missed their events at the Games “when that was the reason they were here”.

He said they were “taking the mickey”.

“The compliance officers will be out there, I promise, tracking these people down and they’ll be deported as quickly as possible,” he told Macquarie Radio.

“If they don’t want to be held in detention or locked up at the local watch house, they’d better jump on a plane before the 15th and comply with their visas conditions.”

Dutton said if any of the missing athletes claimed protection status, Border Force would test each case.

“These people and others that might have a similar objective need to hear this message very clearly – they aren’t going to game the system,” he said.

Commonwealth Games boss Peter Beattie said while the athletes’ visas allow them to spend time enjoying Australia, they should return to their home country as scheduled.

“We encourage people to get a visa, come here and compete, stay a little while after, spend some money in this country and then go home, and that’s our position,” Beattie told ABC Radio.