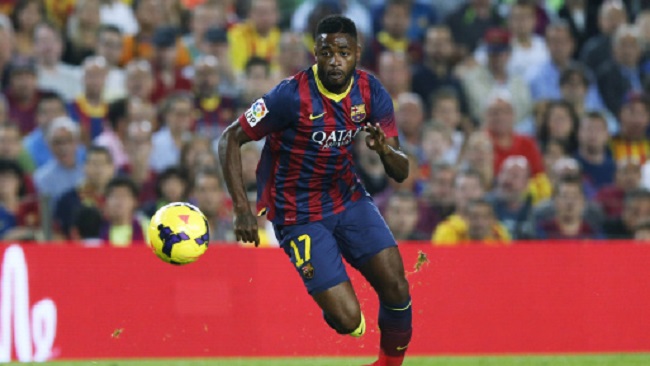 Former Cameroon international Alex Song has turned to the construction business to make extra money, according to reports on Wednesday.

Song is in the process of building a block of flats in his home country, having created and funded a construction company.

According to UK publication The Sun, Song already built a Canadian International School and College in Douala, in 2020.

The 33-year-old defensive midfielder made 49 appearances for Cameroon from 2005 to 2014. In that time he played in the 2010 and 2014 Fifa World Cups. Song announced his retirement from international football in January 2015 at the age of 27, in a move to extend his club career.

His retirement may have been precipitated by his omission from the Cameroon squad for the 2015 Africa Cup of Nations which was announced, in December 2014, a month before his retirement.

Song spent the majority of his career at English Premier League side Arsenal, making 133 appearances for The Gunners from 2006 to 2012. In that time he scored seven goals, and did not win any trophies.

Song signed for Spanish giants Barcelona in August 2012, on a five-year contract for a 15 million pound transfer fee. He would go on to make 39 appearances for Barcelona, and scoring one goal. With Barcelona, Song was part of the squad which won the 2012/2013 La Liga title.