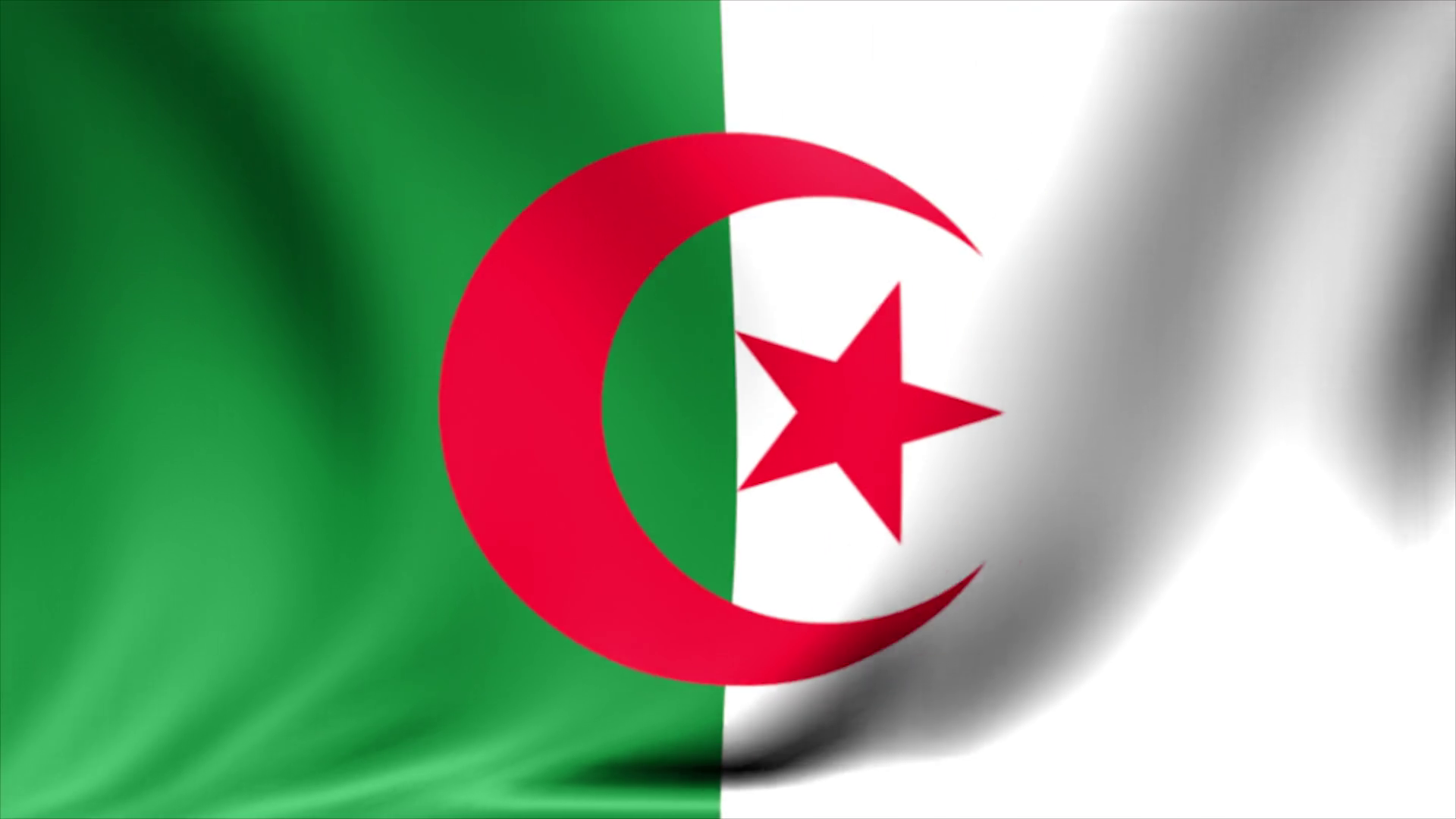 A senior leader of Algeria’s ruling FLN Party says President Abdelaziz Bouteflika is “history now,” in another sign that the party is potentially embracing the cause of the recent widespread protests against the long-time president.

Bouteflika on Monday abandoned a decision to seek a fifth term amid weeks of mass rallies, but he canceled the upcoming election without setting a new date, prompting accusations that he was plotting new “tricks” and sparking a new round of protests.

On the eve of the first Friday protests since Bouteflika’s announcement, Hocine Kheldoun, a former spokesman for the FLN, said in an interview with Ennahar television that the party had to look ahead and take sides with the anti-Bouteflika protesters.

Kheldoun’s remarks late on Thursday were another major setback for Bouteflika as several other senior FLN officials had already broken ranks with him publicly.

On Friday, thousands of protesters gathered in the center of the capital, Algiers, demanding Bouteflika to step down. Some of the demonstrators shouted “FLN, go!” during the protest, signifying that they are not just dissatisfied with the president but with the party long associated with him as well.

“Those who think we are tired are wrong. Our protests will not stop,” said the 37-year-old protester Madjid Benzida, who was attending the protest.

Anti-government protests first erupted in Algeria on February 22 over Bouteflika’s bid to extend his 20-year rule. The demonstrators demanded a new era with younger leaders who would offer greater social freedoms and prosperity.

Algerians have barely seen their ailing 82-year-old president since he suffered a stroke in 2013, and demonstrators are also angry about corruption and secrecy in Algeria’s power structure.

A former minister, who is familiar with Bouteflika’s inner circle, said the president could not survive the pressure building against him.

“Game over! Bouteflika has no choice but to quit now,” the former minister anonymously told Reuters.