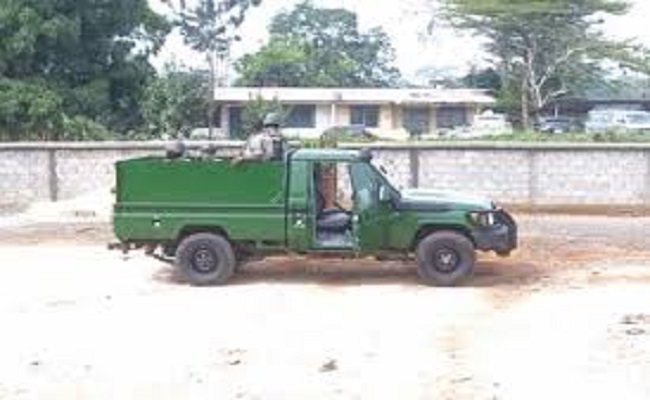 A spokesman for Southern Cameroons Self Defense forces in Eyumojock Sub Division in Manyu say Amba fighters from the popular Manyu Liberation Council have carried out attacks against several targets in Otu, Ekok and Obang area.

In an audio message aired in the Ejagham language, the spokesman said Amba fighters struck the gendarmerie post in Otu, Ekok and the poorly constructed army barracks in Obang.

We gathered that the attacks came in response to the escalation of arrests and killings by Cameroon government army soldiers against Southern Cameroons civilians. Amba fighters have also vowed larger attacks unless Yaoundé stops its ongoing war in Southern Cameroons.

Cameroon government military has been intensifying its attacks against Amba fighters across Southern Cameroons and killing more civilians including children. This has pushed Ambazonia fighters to launch further operations targeting the Francophone army soldiers deployed to Southern Cameroons.

A majority of Southern Cameroonians believe that Amba fighters have the right to hit back at those killing British Southern Cameroons women and children and violating the sovereignty of their homeland.

Ambazonians say Biya and his French Cameroun political elites should realize that the more attacks it conducts against Southern Cameroons civilians, the more painful retaliatory strikes will be carried out against Cameroon government military facilities.