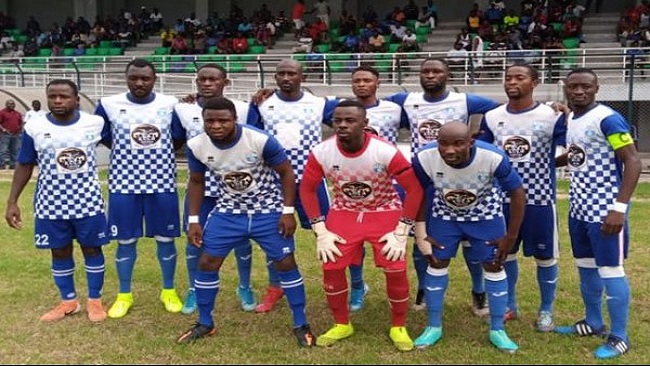 Fecafoot Tuesday announced that it was impossible to complete the 2019/20 football season due to Covid-19 virus which had infected 2,689 people as at Wednesday.

Cameroon national government suspended soccer and other sports-related activities in March, following the outbreak of the virus grinding the 18-team top tier league to a halt.

The top-tier league was preparing for Round 29 at the time and Fecafoot has now confirmed that the current standing will be considered final. PWD of Bamenda – who will represent Cameroon in the Caf Champions League – had 47 points by Round 28, one ahead of second-placed Coton Sports who will represent the country in the Confederations Cup.

The decision also crowned, Astres of Douala, Louves MINPROFF of Yaounde as champions of Elite Two league and the women’s championships respectively.