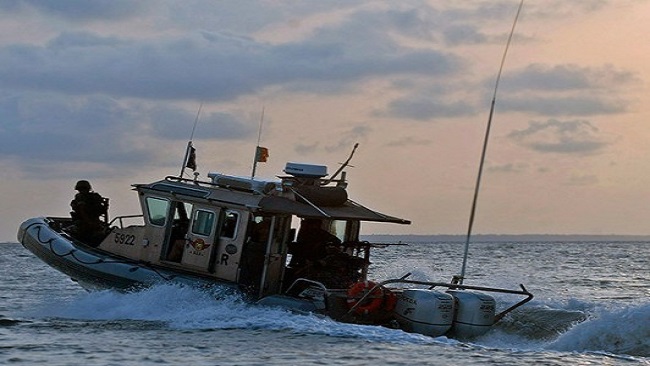 Force majeure has been declared at two areas in Cameroon, Bakassi in the southwest and Zina-Makary in the far north, as a result of insecurity.

Société Nationale des Hydrocarbures’ (SNH) director of strategy Maurice Matanga disclosed the problems in an interview with the company’s newsletter. Matanga was discussing the country’s 2020-24 development plan and reflecting on progress made.

Production has fallen by 25% in the last few years, he said, driven by maturing fields and insecurity, which has delayed new works.

Insecurity in Cameroon’s north is likely linked to Boko Haram. Bakassi was declared to be Cameroonian territory following a dispute with Nigeria. Cameroon’s southwest is home to a separatist Anglophone movement who were reportedly involved in the killing of the mayor of Mamfe on the weekend.

China’s Yan Chang was reported to have found oil in the Zina-Makary licence in 2011 but progress has been slow because of security worries.

The development plan to 2024 is intended to maximise revenues from oil and gas. This will come from upstream operations but also increased tariffs paid to the state from the Chad-Cameroon pipeline.

Progress on SNH’s plan covering 2015-19 made good progress overall, Matanga said, despite the difficult broader outlook for the sector.

He singled out progress on gas-fired power generation in Kribi and increased supplies in Douala. Matanga went on to note SNH had increased its stake in Chanas Assurances and Cameroon Oil Terminal SA (COTSA).

The 2020-24 plan comes in less favourable conditions, with oil production continuing to decline despite SNH’s efforts. These included improving the country’s contractual framework, searching for new fields and optimising the production from existing. A new petroleum code was adopted in April 2019.

One bright spot has been LNG, with Perenco exporting 19 cargoes in 2019, an increase of seven from the previous year.