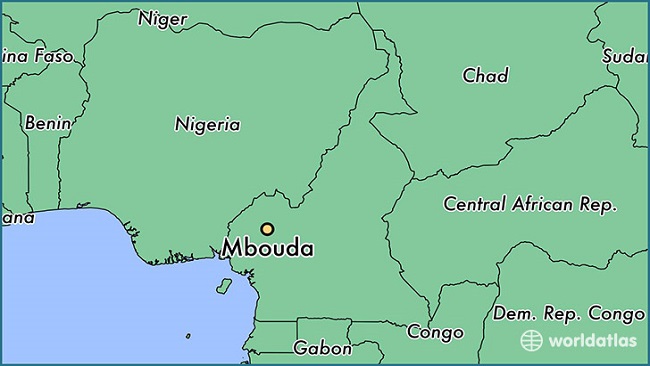 Among them is Donatien Fotso, a 55-year-old businessman. He says he, his wife and four children fled the town of Bamenda, after three consecutive days of heavy gunfire between the military and armed separatists.

He says Cameroon military has been invading their neighborhoods, shooting indiscriminately and arresting and torturing citizens. He says the torture and the killing inflicted on them has made the people so frightened that when they see a military vehicle, they start escaping.

Christopher Mbaingong, a 27-year-old farmer, says he left his village on the outskirts of Njinikom before the deadline because he had anticipated there would be bloody conflicts triggered by the heavy deployment of Cameroon’s military to English speaking towns and villages.

“I was afraid. I did not know what was actually the problem since we have a military that can not communicate,” he said. “The next day they should have told us what was happening, the gunshots was this or was that. So even today, I am afraid. I do not know what is going wrong.”

The tensions began mounting when Cameroon announced that separatist leader Ayuk Tabe Julius and 36 of his supporters had been arrested in Nigeria and transferred to Cameroon. They have not been seen in public since then, fueling speculation that they may have been killed.

Cameroon government spokesperson Issa Tchiroma said in a statement that all 37 are still alive, but the announcement did not calm their angry supporters.

Cameroon says seven villages have been burned and at least 20 people, including soldiers and separatists have been killed in the ongoing violence.

The unrest in Cameroon began in November 2016, when English-speaking teachers and lawyers in the Northwest and Southwest regions, frustrated with having to work in French, took to the streets calling for reforms and greater autonomy.

The situation degenerated with separatist calls for independence and the rise of an armed separatist movement, prompting a crackdown of the military.