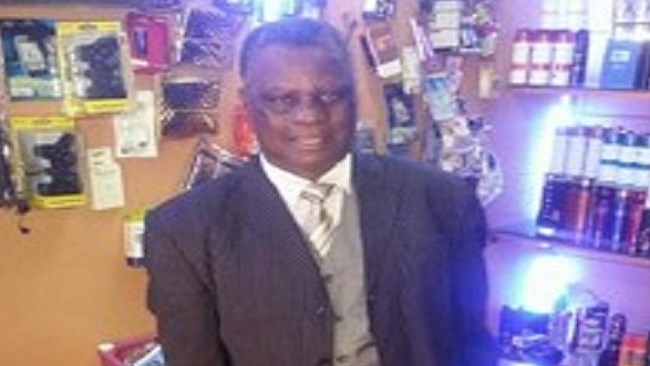 The whereabouts of a former appeal court judge in Cameroon remain unknown, a day after he was kidnapped by separatist fighters in the South West region of the English-speaking part of the country on Monday.

Martin Mbeng’s kidmap marks fresh escalation of the crisis in the troubled region. He had retired last year as vice president of the court of appeal in the Southwest Region, which with the neighboring Northwest Region, is in the grip of violent unrest.

“Mbeng is in the hands of the supporters of secession,” lawyer Agbor Nkongho, a friend of the judge and head of a campaign group called the Centre for Human Rights and Democracy in Africa, said. He was abducted on Sunday morning, Nkongho said, confirming information on social media.

“We condemned this act and ask for him to be released, especially as Mr. Mbeng does not engage in any political activity and he is not a supporter of the government,” Nkongho said.

There was no claim for the kidnapping, and the authorities have made no reference to it. Cameroon’s North West and South West Regions are home to most of the country’s Anglophones – a minority of about 20% in the predominantly French-speaking country of 23.4 million.

Resentment among Anglophones has steadily built over the years, fuelled by the perception that they suffer discrimination at the hands of the francophone majority.

Matters came to a head last year when President Paul Biya rejected demands for greater autonomy, prompting a shift towards radicalism that culminated in the declaration of an independent state that was met by a crackdown.

Since then, scores of civilians and members of the security forces have been killed in attacks on both sides, and tens of thousands of civilians have fled to neighboring Nigeria. Kidnapping has swiftly become a weapon of the separatists.

But even as bombs have continued to explode and many people continued to be beheaded, President Biya has not deemed it fit to visit the area since the insurgency spread to Cameroon from Nigeria in 2014.