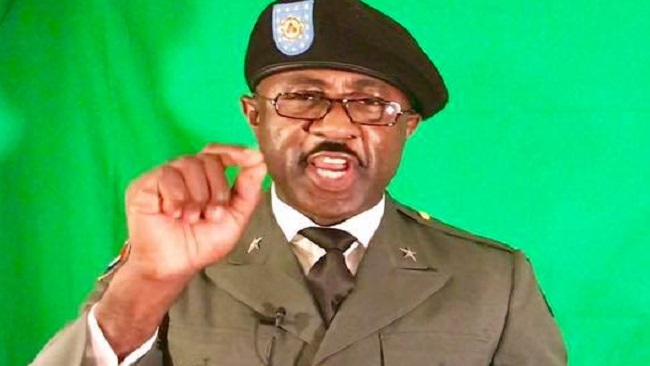 Ambazonia Self Defense Council Re Appoints Comrade Foncha as Spokesperson 0

The General Assembly of Ambazonia Self-Defense Council (“ASC”) has announced one key appointment in line with the succession planning and strategic growth of its activities across the Ambazonia territory.

Mr Foncha, as our new national spokesperson, brings a wealth of experience and in depth specialist knowledge in security and defence issues. His impressive reputation and professionalism will further enhance the global standing and profile of ASC.

He succeeds Mr Jude Mbindzenyuy, who served as ASC Spokesperson from September 2018 to June 2019. We are deeply appreciative to Mr Mbindzenyuy for his demonstrated excellence in being the voice and face of thousands of our brilliant battlefield fighters during his term as ASC Spokesperson. Mr Mbindzenyuy has taken up other duties within the ASC command. Concurrently, he will continue to support activities of the ASC Communication Unit.