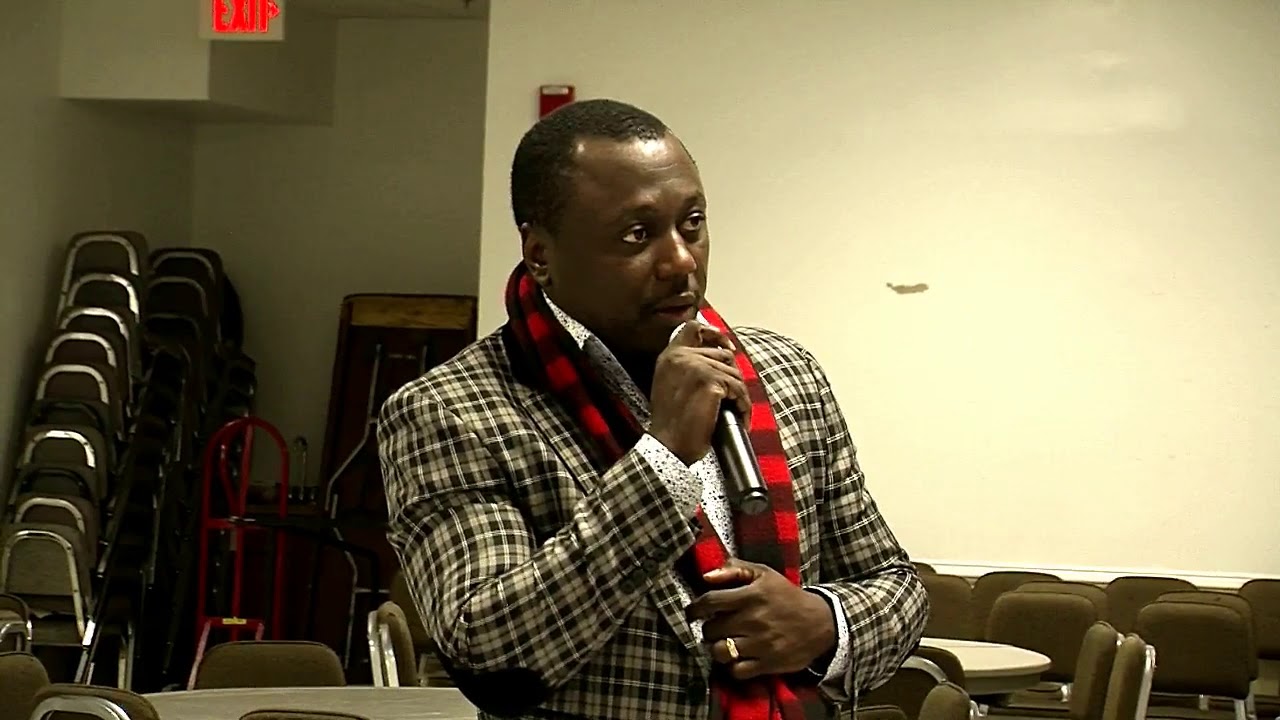 The Ambazonia Secretary of the Economy, Hon. Tabenyang Brado has told Cameroon Concord News Group that he heard unimaginable accounts of French Cameroun army atrocities as he paid a visit to a Southern Cameroonian family that arrived Italy fleeing away from the  French Cameroun state-sponsored military campaign at home in Ambazonia.

Tabenyang described the Southern Cameroons situation as a humanitarian nightmare after meeting with our London Bureau Chief, Sesesskou Asu Isong during a recent trip to the UK and Italy.  The Ambazonian cabinet minister further pointed out that the United Nations and the African Union have abandoned the people of the Federal Republic of Ambazonia.

Ever since the Interim President of the Federal Republic of Ambazonia, Sisiku Ayuk Tabe declared Southern Cameroons independence from French Cameroun, Southern Cameroonians have been subjected to a campaign of killings, rape and arson attacks by the Francophone dominated army backed by French military advisers from Paris.

Many of the displaced Southern Cameroonians are either living in squalid camps in the Federal Republic of Nigeria or in the forest.   Human rights group Amnesty International released a comprehensive report on the crisis in Southern Cameroons observing that it has a mountain of evidence that French Cameroun government military onslaught against the Ambazonian population was a perfectly orchestrated, systematic attack teleguided by President Biya. The regime in Yaoundé dismissed the Amnesty International report as baseless.