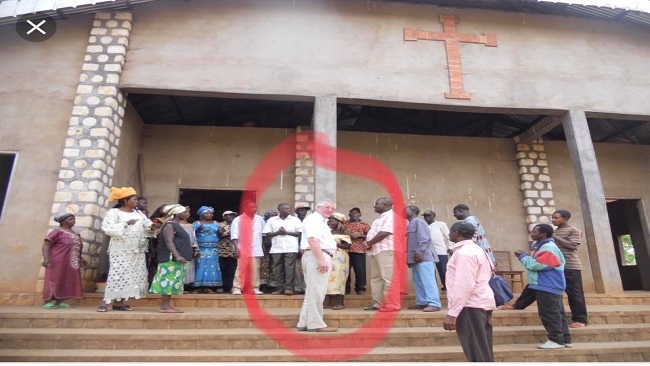 An American missionary who arrived Cameroon on the 18th of October 2018 with his wife and 8 children has been killed by forces loyal to the Biya Francophone regime. Charles Trumann Wesco was shot in Bambui some few kilometers from Bamenda the chief city in the Northern zone.

Cameroon Concord News sources revealed that the late Charles Truman did receive emergency treatment at Bambui and was referred to the Bamenda Regional Hospital but died from injuries sustained from gun shots aimed at him.

A District Medical Officer reportedly called for an ambulance from Bamenda this morning to transport a female student shot in the stomach by Cameroon government forces in Bambui but the rescue team were refused passage around Mile 6 Nkwen by Biya regime soldiers.

Our senior correspondent in Bamenda said there were civilian casualties in Bambili that could not be reached by the emergency team. We understand intense fighting is going on in Bambui and Bambili involving Ambazonian Restoration forces and Cameroon government troops.