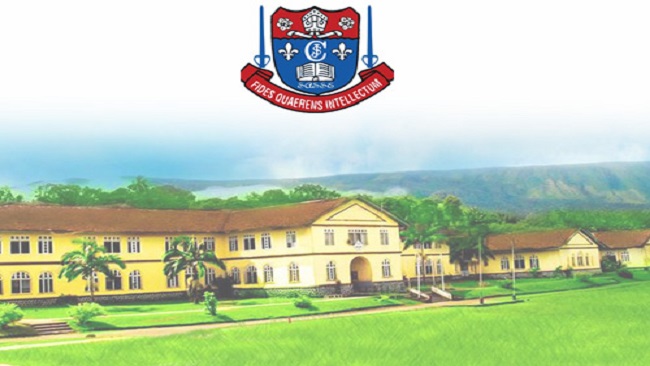 It is still unclear whether the attacks were carried out by Southern Cameroons separatists or armed militia sponsored by the Minister of Territorial Administration, Paul Atanga Nji. The wounded children were rushed to hospitals and hundreds of parents started pulling their children from schools.

“It is a terrible situation. We are not safe at home, our children not safe at school,” said Enanga Luisy, a mother of two students. At least half a dozen schools in Buea have asked parents to take home their children.

Last month, armed separatists used social media to warn parents against sending their children to school. The government, however, assured the parents it had taken enough security measures to protect the schools.

The violence comes weeks ahead of Cameroon’s Oct. 7 presidential elections that separatists say should not take place. At least 70 schools have been torched since a crisis began in Cameroon’s English-speaking northwest and southwest areas in 2016 when teachers and lawyers protested the overbearing use of the French language in the bilingual country.

Separatists then took up the cause, arming themselves and demanding a separate English-speaking state they call Ambazonia. More than 3000 people, including soldiers and police, have been killed in mounting violence since.

Thousands have been fleeing from the northwest and southwest areas but the government is urging them to return saying their security is assured.

Camcordnews with files from (AP)