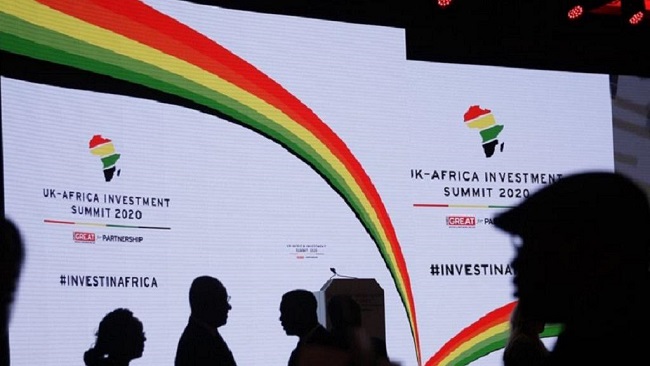 The United Kingdom is positioning itself to be the ‘investment partner of choice’ for Africa, holding a summit with leaders of 21 African countries on Monday, days before it leaves the European Union (EU).

Britain’s prime minister, Boris Johnson, who secured the country’s January 31st departure from the EU trading bloc is determined to enter into new agreements with other countries.

British companies run several projects on the African continent including smart street lighting in Nigeria and environmentally friendly breweries in Kenya. They have reportedly signed deals worth more than $7.8 billion ahead of Monday’s summit.

The UK government says it has signed 11 trade agreements with African countries, and is expected to unveil a new strategy for development in Africa, focusing on infrastructure and trade.

The Department for International Development says it is now focusing on digital technologies, green energy and women entrepreneurs.