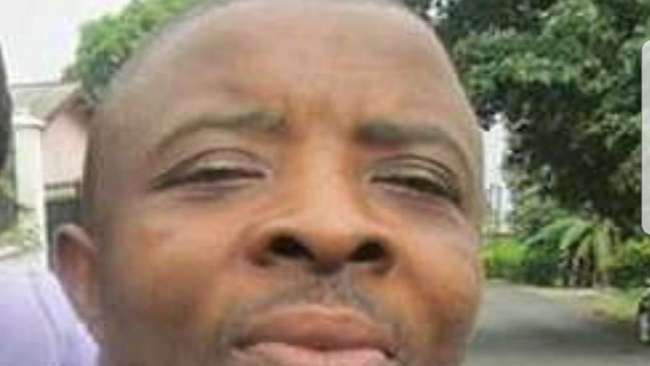 Southern Cameroons officials in Buea reported that the 50-year- old died today and his next of kin has been informed.

Cameroon Concord News gathered from family sources that the late Ayuk Richard was diabetic. His passing away at this crucial moment in the Southern Cameroons struggle is already pilling pressure on President Sisiku Ayuk Tabe.

The Ambazonian leader is yet to give his first statement to the people of Southern Cameroons about his late brother.

Sisiku Ayuk Tabe, who was elected Chairman of the Southern Cameroons Governing Council before he became Interim President of the Federal Republic of Ambazonia reportedly, visited his brother when he came home some years ago for his historic initiation into the epke society in Manyu.