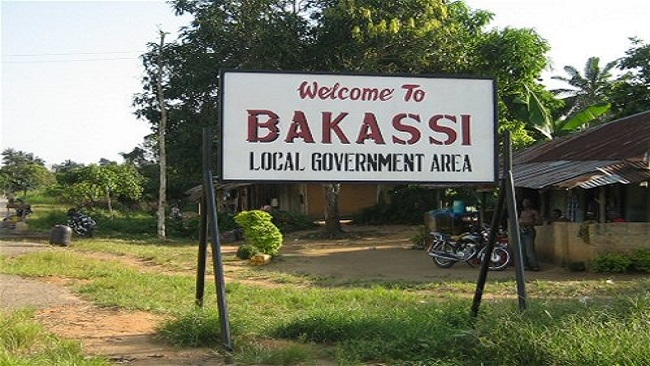 The militia wing of the Biafra Nations League (BNL) has issued a quit notice to companies operating under Nigeria in the Bakassi peninsula.

The group alleged that Nigeria gets 60 percent of the oil in the region and uses the money to “sponsor” the Nigerian military against secessionist.

The native of Bakassi stated that Nigeria no longer had rights over the area since its territorial ownership was ceded to Cameroon.

“We have asked the oil companies paying tax to the Nigerian government to evacuate, no deadline was given as we can chase them away anytime.

“They cannot be drilling our oil to be developing the north and sponsoring military operations against us.

“Not even Cameroon can stop us otherwise we will engage in full-blown militancy. Boko Haram is fighting four countries without being defeated”.

BNL further warned groups in the Niger Delta rejecting Biafra not to be an obstacle to the freedom of the South-East people.