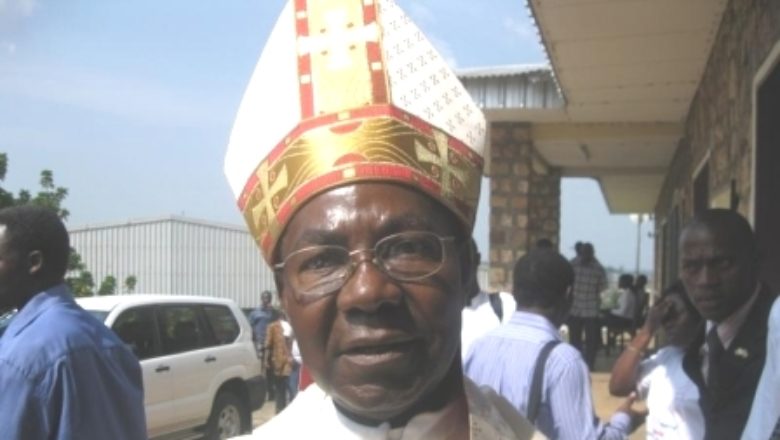 The Archbishop of the Metropolitan Archdiocese of Bamenda, His Grace Cornelius Fontem Esua, has tendered his resignation letter to the Pontiff, His Holiness Pope Francis.

The Prelate handed over his resignation letter to Pope Francis in prelude to his 75th anniversary. Speaking to reporters on Monday, July 2, 2018, at the St Joseph Metropolitan Cathedral, Big Mankon, Bamenda, during the commemoration of the 75th anniversary on earth and his 35th anniversary of his episcopacy, Mgr. Fontem Esua said his decision is in tandem with the Canon Law.

“Take note that, according to the Cannon Law, when a Bishop reaches the age of 75, he tenders his resignation to the Pope so that the Pope should find some other person to take over from him, and I have done so already and I am waiting for the time when the Pope will appoint some other Bishop to take over from me,” he said.

He said even though he is due retirement, he is still the Chief Shepherd of Bamenda Archdiocese.

“I am still due retirement; that is, getting to the age of retirement.  I am retired but not tired. From the inspiration I have, I will continue to serve the church as I have been doing.  As long as the Pope has not appointed anybody else yet, I remain the Archbishop of Bamenda,” he averred.

Meanwhile, the Archbishop used the dual celebrations to apologise to those he has hurt in the course of shepherding God’s flock.