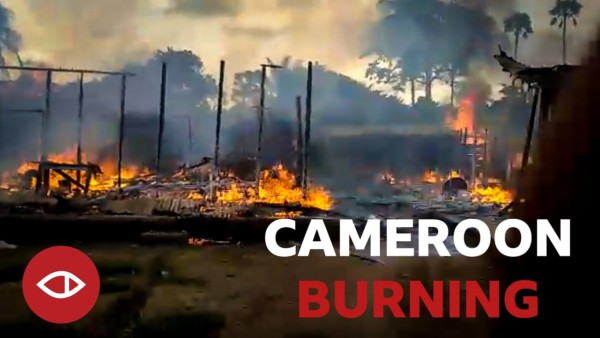 Rumours of a silent war ongoing in the anglophone part of Cameroon have been filtering through for months.

It was reported in October 2017 that the internet was shut off in that part of the country to quiet dissenters from spreading the news.

State-sanctioned kills have also been reported, with soldiers accused of shooting people.

The BBC Africa Eye has collated and analysed the videos from the killings. Their analysis is a saddening and heartbreaking one, revealing a civil war in the country, with too many killings.