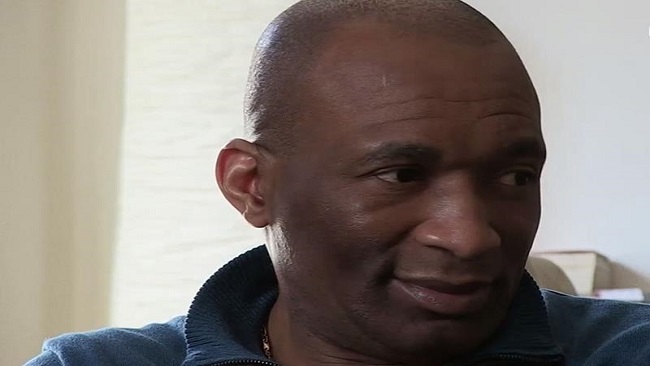 The Biya regime freed a French businessman whose 17-year imprisonment on corruption charges became a source of tension between the two countries and drew appeals from the then French President François Hollande and the UN human rights agency.

Michel Thierry Atangana was released from jail in the capital, Yaoundé and his family, lawyers and many political observers have maintained that his arrest and imprisonment were purely political.

Cameroon Intelligence Report understands Atangana had been working in Cameroon on a motorway development project when he was accused of embezzling 1.1 billion CFA francs (90 million euros) of public money alongside former health minister Titus Edzoa.

Before their imprisonment, Edzoa, a former adviser to President Paul Biya, resigned from his cabinet position and announced he would challenge Biya in the 1997 election. Atangana was his campaign manager and at this juncture nothing was mentioned of him being a French citizen in a country where dual nationality is not accepted.

Minister Edzoa Titus and Thierry Atangana were due to complete their initial prison terms in 2012 but new charges were brought against them and both were found guilty and sentenced to 20 years imprisonment in October 2013. The decision prompted an outcry from France, the UN rights commission and international rights groups who denounced the trial as unfair and politically motivated.

Atangana and Edzoa have always denied the allegations against them.

The release of the two came after the French government forced Biya to sign a special decree to pardon a category of prisoners – those sentenced for more than ten years on charges of embezzling public funds – as part of celebrations to mark the 50th anniversary of the reunification of British Southern Cameroons and French Cameroun.

In January 2013, French President François Hollande described Atangana’s detention as “unacceptable” and urged Biya to “push for a solution”.