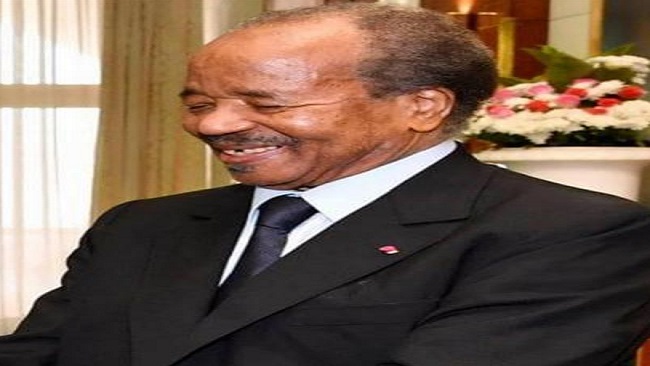 Biya and the IMF are playing different 0

Despite promises to the IMF, Biya continues to back his perennial company directors from his Beti Ewondo extractions.

However, Biya has kept his loyalists at the head of the main parastatals, some of whom have been in place for more than twenty years.