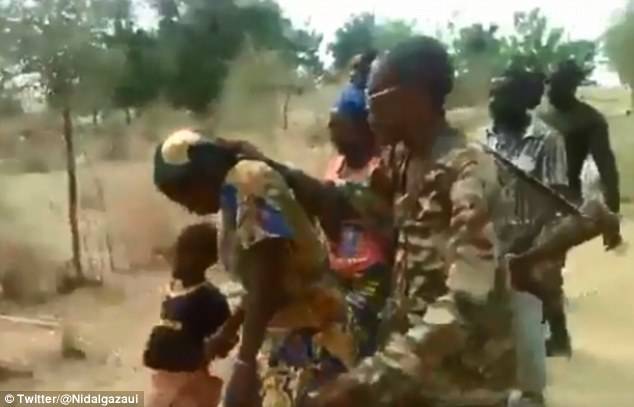 Cameroon’s government has announced the arrest of six soldiers following a probe into a video released a few weeks ago that documented the abuse of civilians, the privately-owned Cameroon Info news site reports.

It marks a U-turn from their previous denials that any arrests had been made over the video which emerged last month.

The six soldiers are suspected of being the perpetrators of, or accomplices in the summary executions of women and children in the Far North Region, Cameroon Info reports.

In the clip which circulated widely on social media, men wearing military fatigues shoot two women, including one with a baby on her back, and a little girl.

They are heard accusing the victims of being connected to the Islamist militant group, Boko Haram.