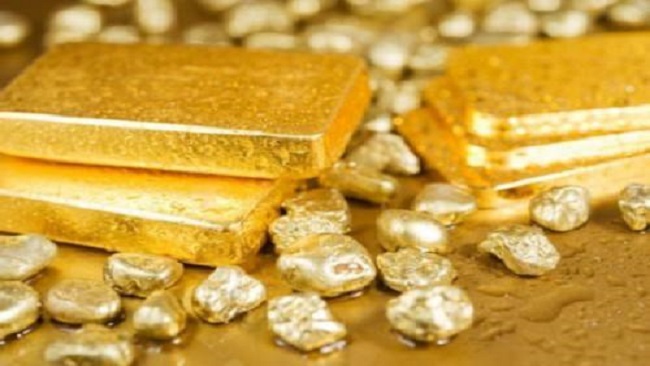 The Cameroonian government, in its 2023 Finance Act, announced it is cutting diamond and gold export duties by 50%. The fees will now be 5% of the FOB value of the ore to be shipped, instead of 10%.

“We have noted that since this exit tax was raised to 10%, spontaneous export declarations have virtually disappeared (although these ores continue to be exported from Cameroon, ed). The few revenues that Customs has been able to collect are the result of seizures from traffickers,” says an authorized source in the Customs Department. This means that, instead of providing more customs revenue to the Treasury, the increase in the export tax on diamonds and gold a few years ago has had the opposite effect in Cameroon. Indeed, mining operators and other buyers have developed informal export channels to avoid paying the tax. The new reduction in the exit tax is a way for the government to encourage the return to formal exports.

Gold and diamonds produced in Cameroon are highly prized by traffickers. According to official statistics, despite the creation of a mechanism to promote formal export channels, notably through Capam and more recently Sonamines, only about 10% of national gold production is sold in formal channels. The rest goes through informal channels, sometimes with the complicity of the producing companies.

The same phenomenon is observed in diamond production and marketing. For example, according to the Kimberley Process National Permanent Secretariat, Cameroon exported 654 carats of diamonds in 2019. However, the actual production was way more than that since a significant volume went through informal ways, the organization said.

As evidence, while 654 carats were exported, the Kimberley Process National Permanent Secretariat reveals that it was able to trace, throughout 2019, a little over 1,595 carats of diamond production.