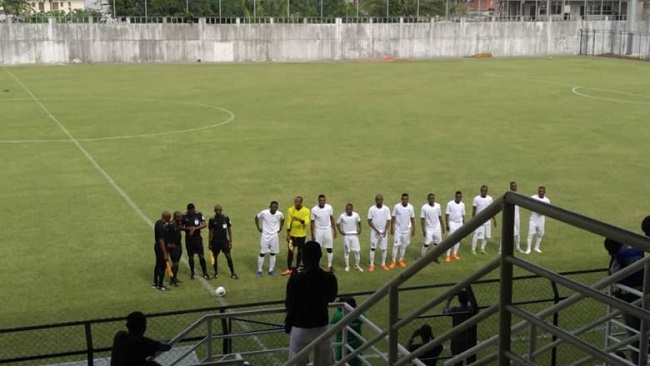 Cameroon has turned a football stadium in the country into an accommodation centre for coronavirus patients as authorities grapple with lack of space to lodge and treat the growing number of people testing positive for the virus.

Minister of Public Health, Dr Manaouda Malachie, said on Saturday that the Yaounde military stadium will now serve as one of the large capacity centres in the capital expected to increase the country’s management capacity to more than 3,000 beds.

He had earlier accompanied the Secretary General of the Cameroon Presidency, Mr Ferdinand Ngoh Ngoh, for an inspection of the stadium.

Authorities are also using some newly constructed social housing apartments in the country as accommodation centres.

Confirmed cases of Covid-19 in the Central African country have hit 650 as it recorded nine deaths and 17 recoveries.

The country was the fifth on the continent with the highest number of confirmed cases after South Africa, Algeria, Egypt and Morocco as at Saturday.