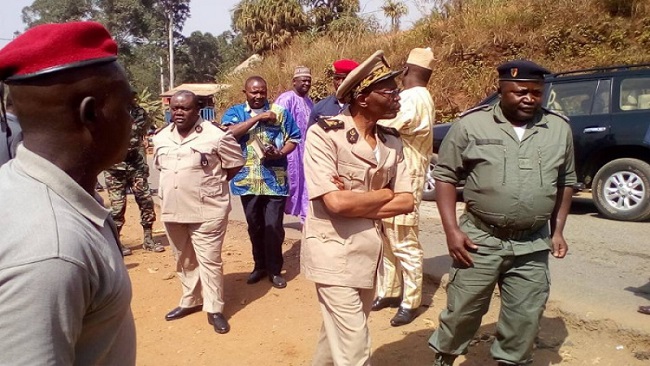 Authorities in Cameroon’s North West region say they will not allow people without legitimate reasons to leave the area. A communique dated September 18 and signed by a regional delegate said the decision had been taken with stakeholders in the transport sector.

“I have the honour to inform the general public that as a measure to secure and protect those persons travelling out of the region, that henceforth, they will be required to provide additional information at their points of departure.

“In effect, they shall state the reason for their departure, the name of the receiver and his or her contact. Anybody who will not comply with this order shall have his or her journey cancelled, the statement added.

People in their hundreds were reported to be quitting the region as the Anglophone crisis continued to take a toll on lives and properties across the region.

The region together with the SouthWest constitutes the country’s minority Anglophone region which has been suffering a security crisis since last year.

Separatist groups are seeking independence from French-majority Cameroon after a series of peaceful protests against marginalization was clamped down by government forces. The separatists are seeking to establish the Federal Republic of Ambazonia.