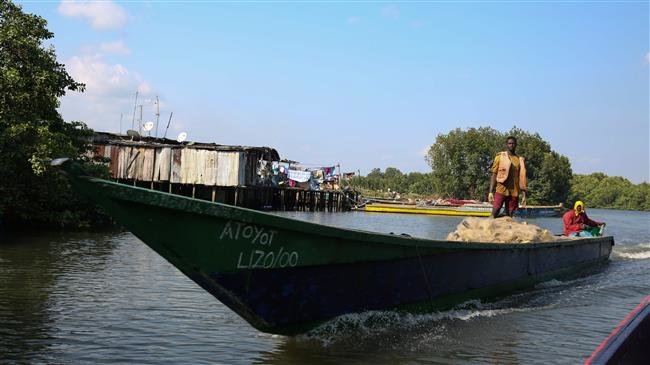 A small boat carrying refugees has capsized off the coast of the West African country of Guinea-Bissau.

Port officials said on Wednesday that the capsized boat may have had more than 60 people aboard.

“An overloaded pirogue, transporting illegal migrants, capsized in our waters,” Batista told AFP by telephone, saying that the fisheries surveillance department had alerted him to the disaster.

“We don’t know how many people were on board when the boat sank, nor their identity or even their nationality. But according to information that has reached me there were more than 60 people on board the pirogue,” Batista said.

No survivors have been found but local radio stations have asked fishermen to tell authorities if they spot any bodies or passengers still alive.

The impoverished country, which has 200 kilometers of coastline and no patrol ships, was facing difficulty in launching a rescue operation.

“Due to the financial situation, we have had difficulty organizing a rescue operation,” Batista said.

The impoverished former Portuguese colony has been in the grip of a power struggle since August 2015.

Legislative elections are scheduled for November 18.

Asylum seekers set out from Africa, hoping to land in Europe and find a better life there.

According to the UN migration agency (IOM), in 2017, over 3,000 refugees lost their lives crossing the Mediterranean.