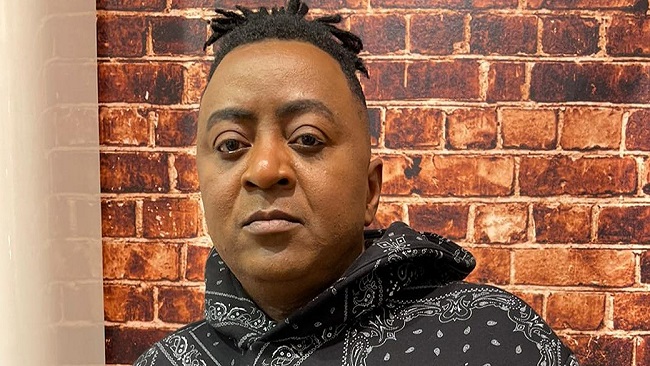 ASAMOR is a German based Cameroonian musician that God in his infinite image created and planted in Fontem, Lebialem Division, South West.

Like many of the royals in the Bangwa Kingdom known to be great performers, Prince Asamor was born with music in his DNA and has already bank 15 years in the Show Biz industry.

The renowned Cameroonian artist enrolled at the University of Bonn to study Agricultural Science but eventually spent his time at the Department of Music from where he propounded a blend of Bangwa rhythms and Makossa which he named “Abanda Kossa”.

His interactions with German music professors deep within the University of Bonn paved the way for Asamor to study Sound Engineering and upon graduation he opened his own recording studio.

Today, the music world can sing with pride of Asamor as he celebrates a series of hits in the music industry:

Between 2013 and 2018, Asamor made public 5 singles to reaffirm his position in the music world. It was followed with 6 other singles spread across a 10-year period.

Cameroon mega star Asamor has received a good number of awards including: The KAMA Award (Germany) and the African Diaspora Living Legend Award

Asamor has been voted twice among the 100 Most Influential Africans in Germany and surprisingly he has not been signed to any label. His music empire is self sponsored with additional support from a dedicated fan base.

He has great admiration for Petit Pays and Koffi Olomide and has been heard recently speaking of his retirement from Show Biz.

In a conversation last year with the Cameroon Concord News Group, he opined that his wife remains his best friend even though he was exposed to so many “Makandis” in a clip he released which rocked the entire African community in Germany.

Asamor is a God fearing man who believes in himself!!

This is a Cameroon Concord News Production