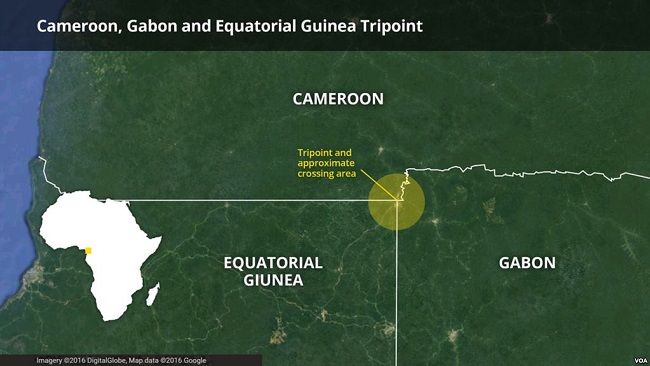 The border between Cameroon and Equatorial Guinea has been sealed for nearly two weeks due to the alleged coup attempt against Equatorial Guinea President Teodoro Obiang Nguema. Merchants on the border say the closure is costing them business.

It is a relatively quiet atmosphere here at Kiossi, a town in southern Cameroon that borders Gabon and Equatorial Guinea. The town is normally a conduit for farm produce, beverages and other goods being trucked across the borders.

But Cameroonian businessman Fidele Kemmengne says activity has been at a standstill since the border was sealed. And Kemmenge himself has been stuck in Equatorial Guinea for nearly two weeks.

He says when they were returning from work on December 24 at about 4 pm, they discovered that the military from Equatorial Guinea had blocked entry into their country. He says they thought it was a temporary move to control the huge number of people crossing over for end of year festivities, but adds that authorities have not reopened the border since then.

Cameroonian food merchant Abdou Fayou is waiting for the border to reopen so his trucks can come back for more supplies.

“There is nothing coming [from] the Equato Guineans because they have the problem of security. No passengers from the 23rd [of December] to now,” Fayou said.

She says since the border was sealed on December 24, she has not been able to do business and the goods she provides to her customers are perishing and she will not be able to refund their money. 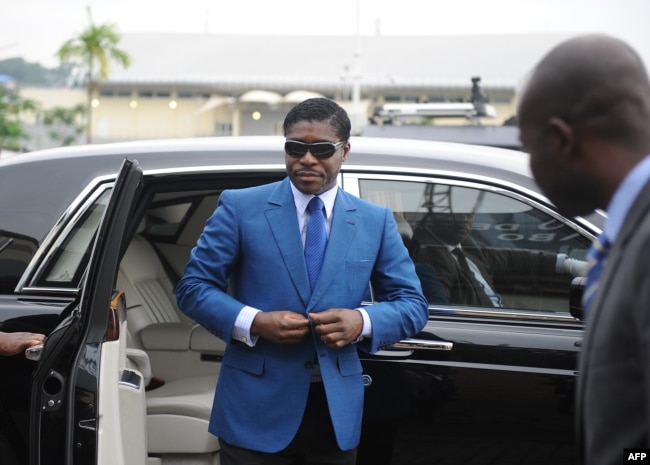 On December 29, Equatorial Guinea said it had arrested people on the border in possession of rocket launchers, rifles and a stockpile of ammunition. It said the men planned to destabilize the government of President Theodoro Obiang, who has led the country since 1979 and is the longest-serving leader in Africa.

Cameroon said it arrested 40 heavily-armed men on the border and has strengthened security along the 290-kilometer boundary.

Felix Nguele Nguele, governor of Cameroon’s south region, says Cameroonians should be vigilant as soldiers are there to assure their security and safety in case of any attacks.

He says the military has taken measures to rigorously check movements on the border between Cameroon and Equatorial Guinea and surveillance measures have been intensified. He says there is an alert of insecurity from neighboring Equatorial Guinea but that authorities are assuring the population that the situation is under control.

Obiang, who is 75, was elected to a fifth seven-year term in 2016 in polls the opposition said were rigged in his favor.

His country is one of sub-Saharan Africa’s biggest oil producers, but a large proportion of its 1.2 million people live in poverty. In 2004, mercenaries attempted to overthrow Obiang in a coup thought to be largely funded by British financiers. Last week, Obiang said a war is being prepared against his regime, allegedly because of his length of time in power.